navetsea said:
I get the feeling what general population consider "good leather" is soft, dyed through, with little to no grains (probably chrome calfskin). so any leather here with tea core, standing by itself, wild grains, leaving permanent marks and creases on the sleeve are all seen with prejudice as "bad cheap leather" haha. I hear a relative who told me that he felt his jacket look shabby when the sheen is dulled and the top pigment starts to fade on stress points
Click to expand...

All subjective, isn't it? One man's patina is another's 'past it'.

Johnny Ramone knew what he was doing when he created that uniform. I think it's a Beatles influence, albeit from the Hamburg era... Joey looks like he's wearing a Perfecto type maybe there, though I know later on both he and Marky had Lewis jackets for a while; the 'all in Schott' period was markedly later than many now realise, even if it's an obvious NYC link.


HoosierDaddy said:
Then if you are a famous Rocker you can wear what looks like your little brother's jacket and be so stylish.....or an oversized sloppy body hanger as just so wonderfully fashionable....
Click to expand...

Joey Ramone always struggled with jacket length in the early days, but then he *was* somewhere between 6'4" and 6'6"... the fit of his jackets improved when a little money came in. Ain't that a truth for so many of us?


ton312 said:
This made me literally LOL. My 11 year old daughter has entered the tween right of passage that involves an obsession with this movie. For me, the opening 70’s disco theme is enough and steals the show. “Go back to class...you can pass”.
Click to expand...

Years ago, I was in a Rocky Horror cast who did a run at Grease - just one night only (we also did one night only on Ghostbusters, but that's another story....). I played Leo - and the headmistress. I spent weeks painting half a dozen leather jackets and got a bit fixated on getting them right (the T Birds logo, shape of the T, the quotation marks, all of it are slightly different from jacket to jacket by more than just it being the variation from the same thing painted one to the next...) I remember MCing that night and basically having to throw out most of my pre-planned script and wing it because the audience that turned up was mostly families with kids under eight. I can only guess most of what the thing's about went over their heads!

Never seen the stage show, I gather it's much naughtier. Loved the songs from the show, though I never did like Grease is the Word. Not a fan of disco, detested the BeeGees in particular. Funnily enough, though, aside from the ghastly music and clothes, Saturday Night Fever is a fascinating picture in terms of the sociology of it and the next-generation immigrant experience.

dannyk said:
I know from all my older English punk friends and from reading material that after The Clash returned from their first American Tour and having gone thrifting and come back with engineer boots they started a mini fashion trend. Obviously some English bikers and trades people knew engineer boots but the clash introduced them heavily into punk and larger cultural fashion. So much so they were referred to as “clash boots.”
Click to expand...

Oh, absolutely. Joe in particular indulged his love of Americana on that tour (even as he opened his set every night with I'm so bored of the USA), and it definitely showed in the details and the knock-on as a result.

Alain Delon in the film "Le Gitan", good movie, he wears this 3/4 length cross-zip throughout 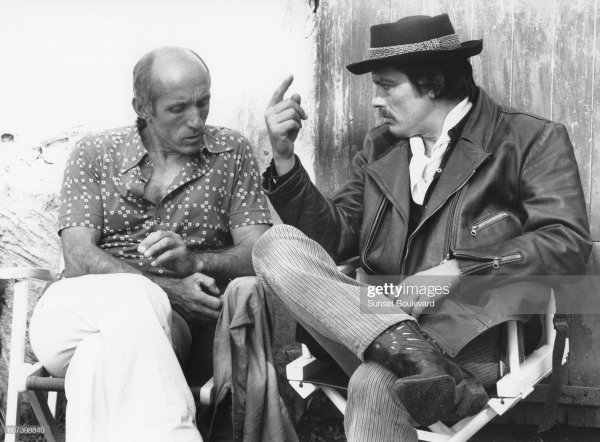 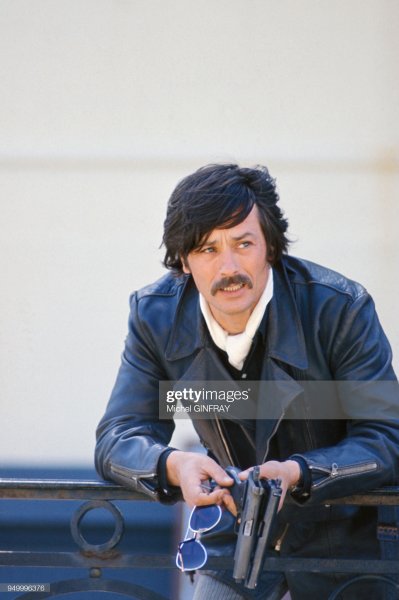 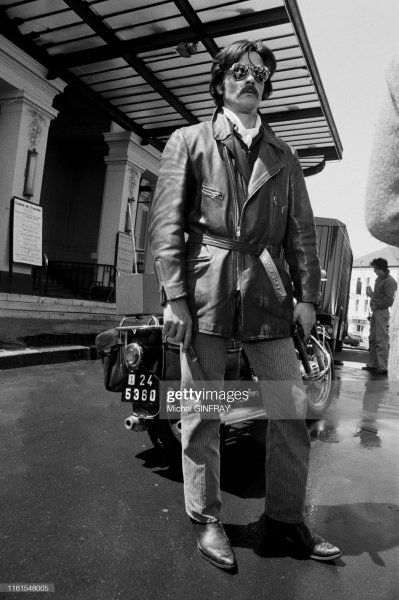 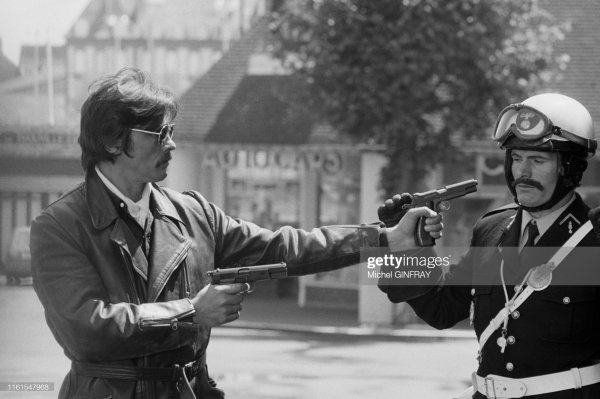 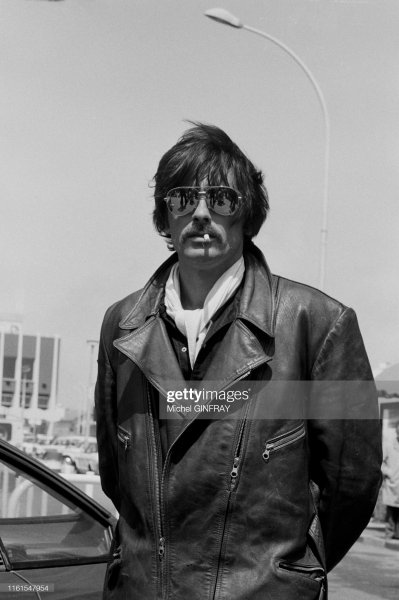 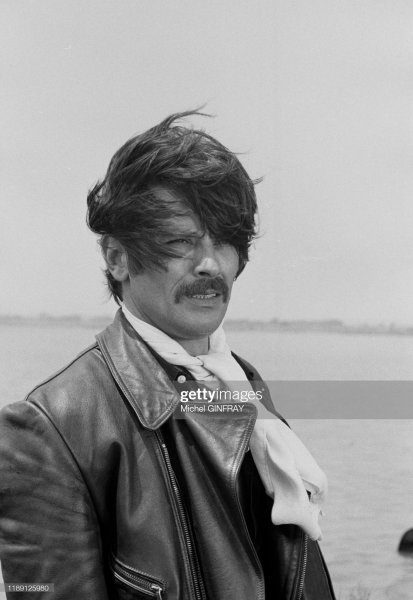 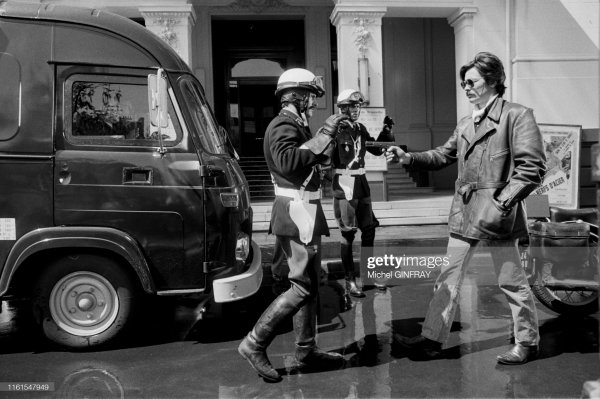 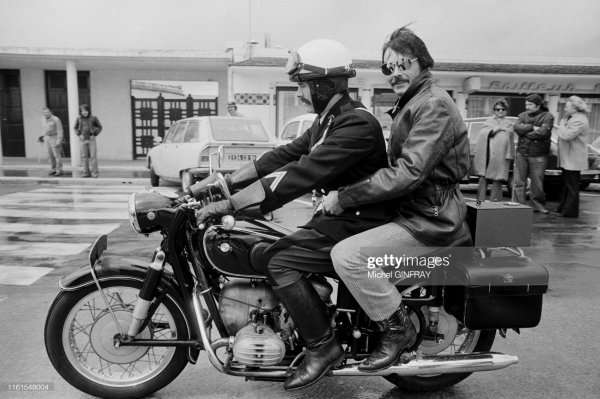 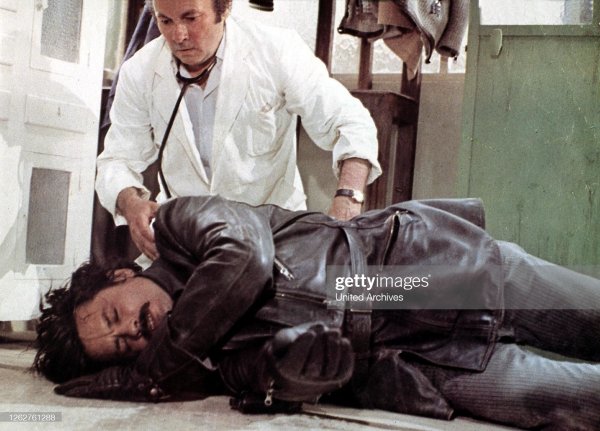 There's Corona Virus. I'm wearing a balaclava. You can only see eyes. How did she know it was me?

"All these years, and you're still wearing those same clothes that you wore in high school?"

I could have been anybody. But she knew it was me. Maybe it was the telltale roll of quarters in my pocket. 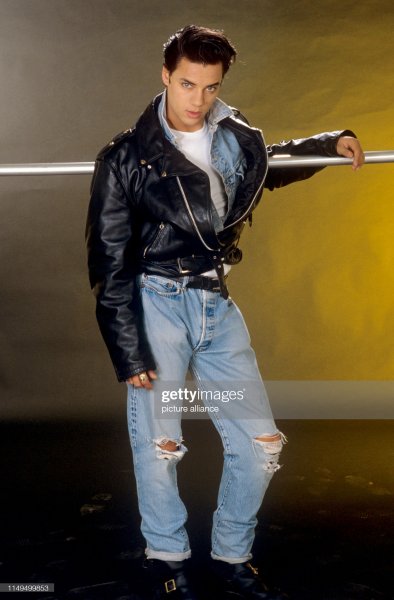 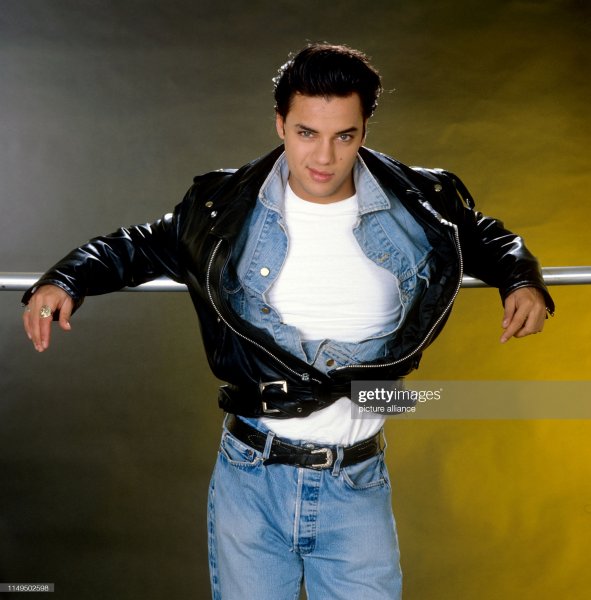 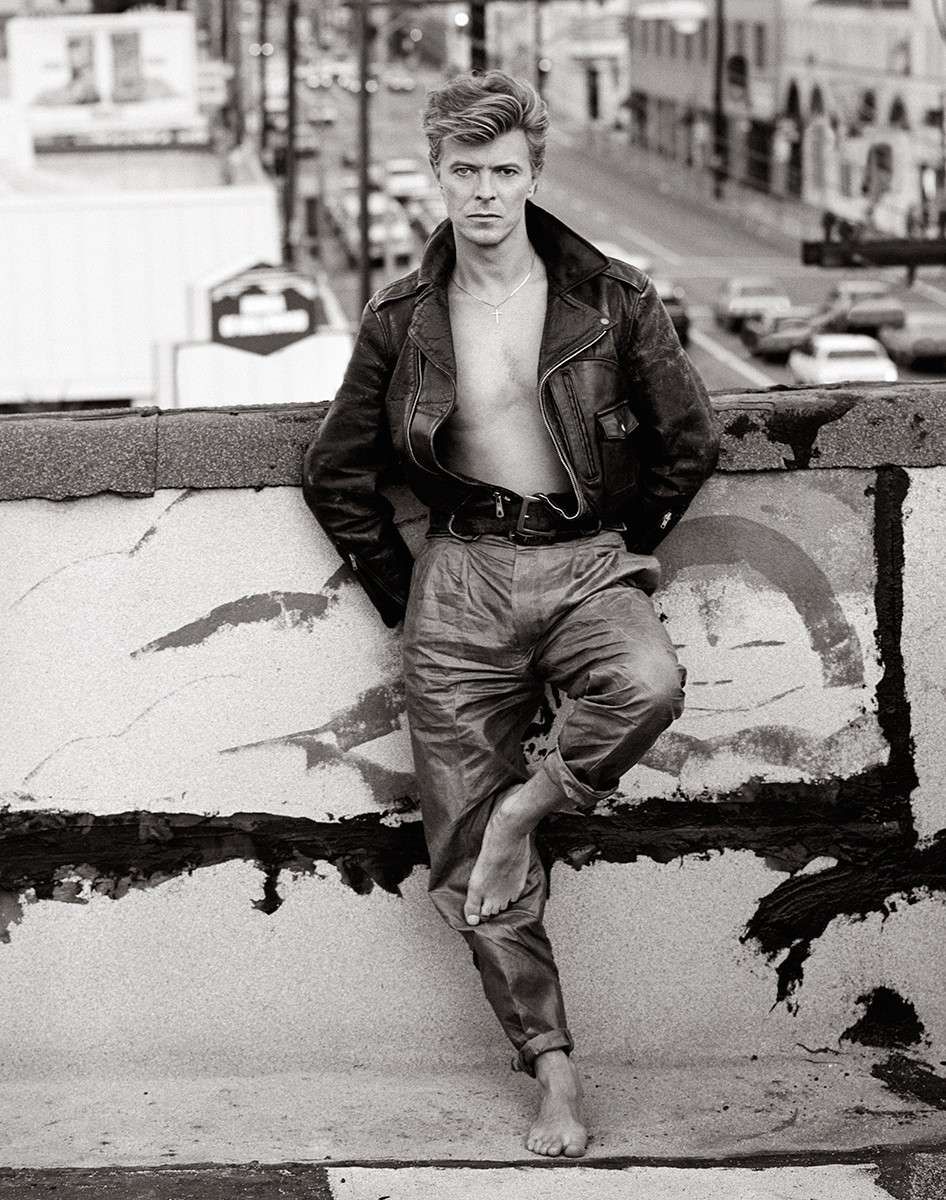 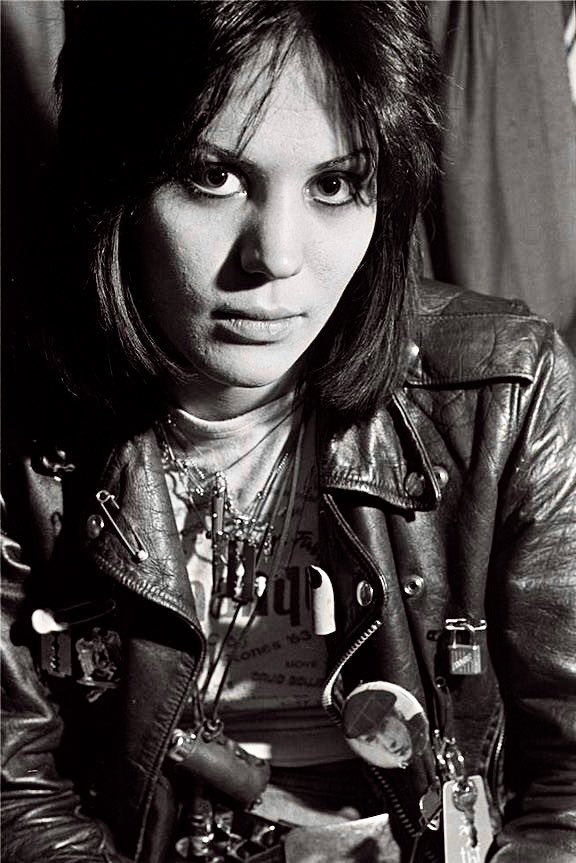 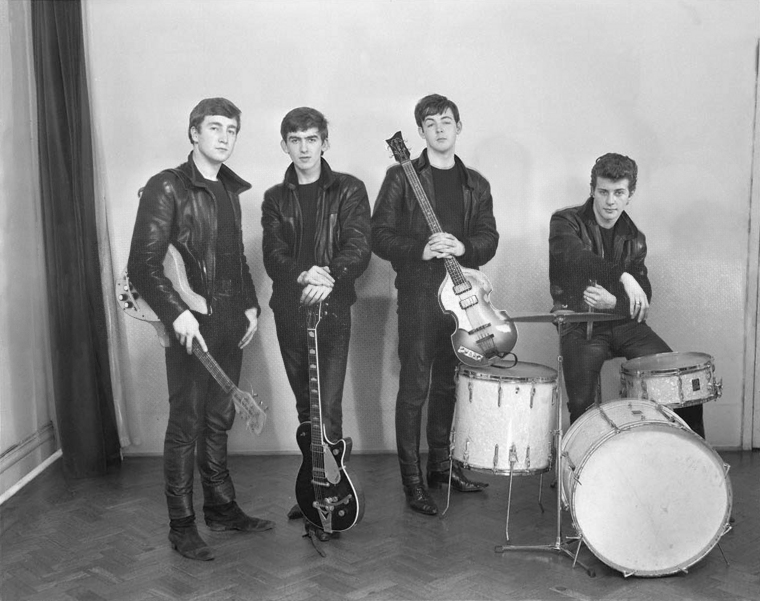 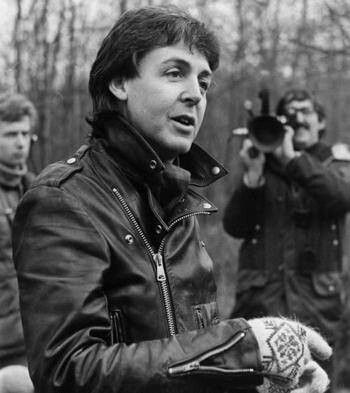 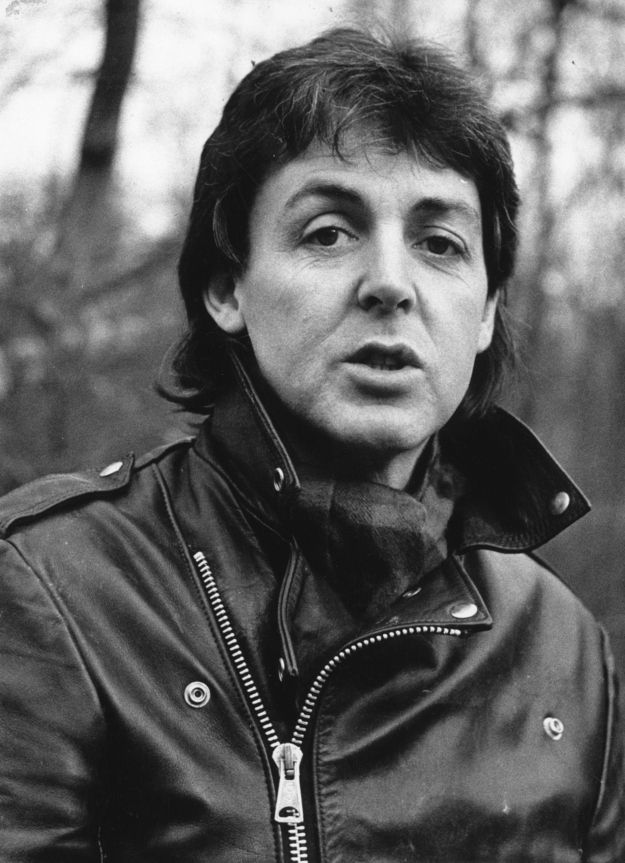 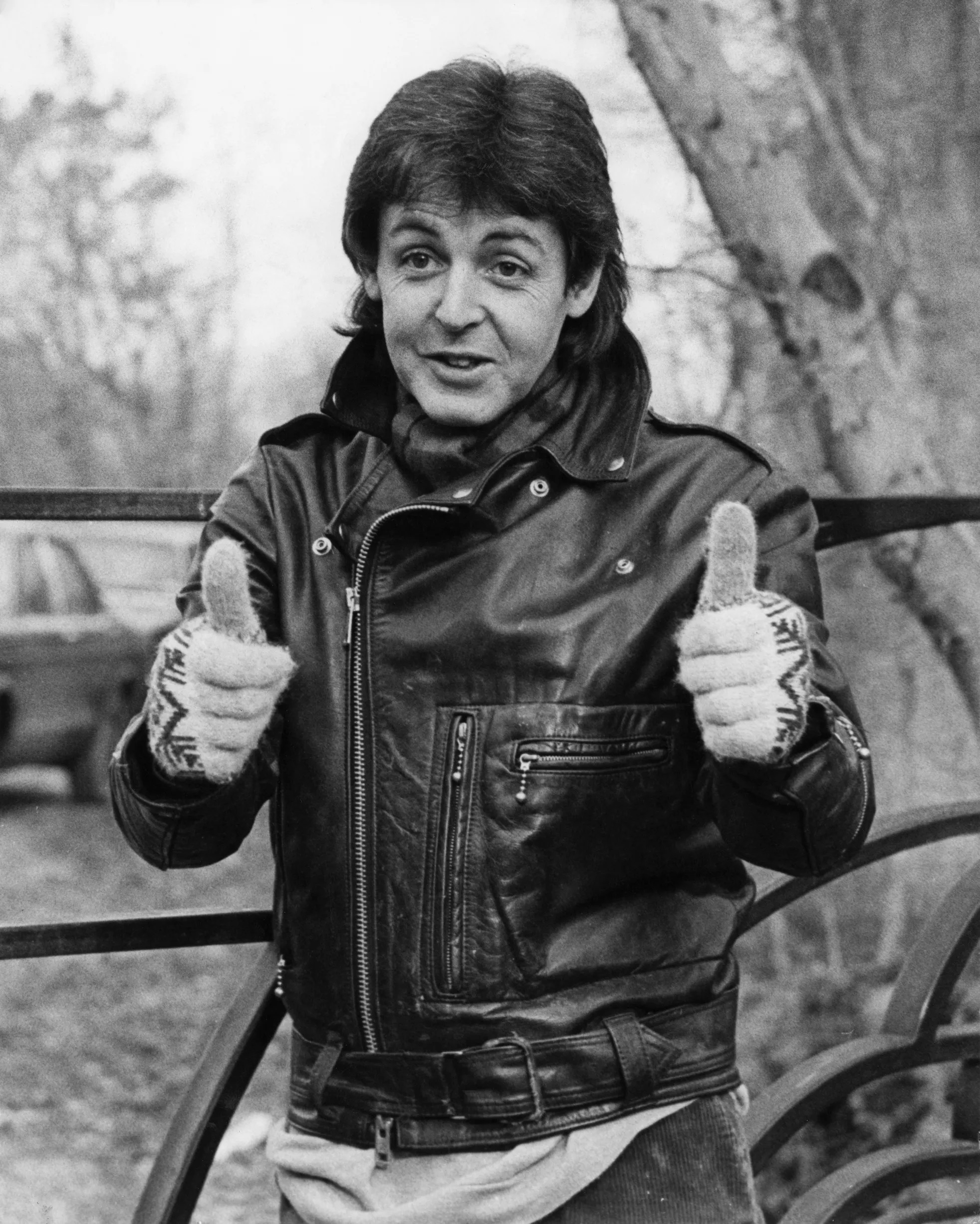