You have more hats than you can wear in one month, even if you wear more than one different hat each day.

You have at least one room in your house just to store the "seldom worn" hats.

Half or more of your hats are not in your size.

You only reluctantly sell a hat in order to justify buying 2 more.

At least one of your children or pets are named Mallory, Knox or Stetson.

Just had to buy another hat for your collection because you didn't have that particular shade of green yet.

(disclaimer: any resemblance to anyone on this forum is mere coincidence and is not meant to reflect on any person living or dead)

Mcox47 said:
You have at least one room in your house just to store the "seldom worn" hats.
Click to expand...

Yeah, that might be me. I possess a hatstand where I keep hats that I have retired, or have some sentimental value.

For those interested, the topmost hat is my Clint Eastwood "Man WIth No Name" hat for Halloween, the bottommost is my father's hat he wore as a postman many decades ago, the one on the right was acquired in a vague attempt to go as Tom Baker's Doctor Who character for Halloween, except in the later seasons when he wore a reddish fedora and scarf. (That plan didn't quite materialize.)

The bottom-right hat is the Stetson hat they sold when Temple of Doom came out. On a side note, I can't believe they only offered the hat in gray or black. The leftmost hat is a brand called, "Country Gentleman" and is just one size too big for my head- but I wore it in high school & college for a few years. The centermost hat was my main hat, an Akubra Federation that I only replaced with another Akubra Fed after the first one started to wear out. (About 17 years of service, and although it's got cracks & a few holes, I can't bear to throw it out.)

When you wear out the touch screen above The Fedora Lounge icon.

How about getting all excited about a vintage hat you think you’ve never seen before…but you found it in your own hat room.

Took some meat out to thaw for a barbecue and found a hat in the freezer I’d forgotten all about. Is seven months long enough to kill moth larvae?

When you need the kids to get to the one you're looking for. 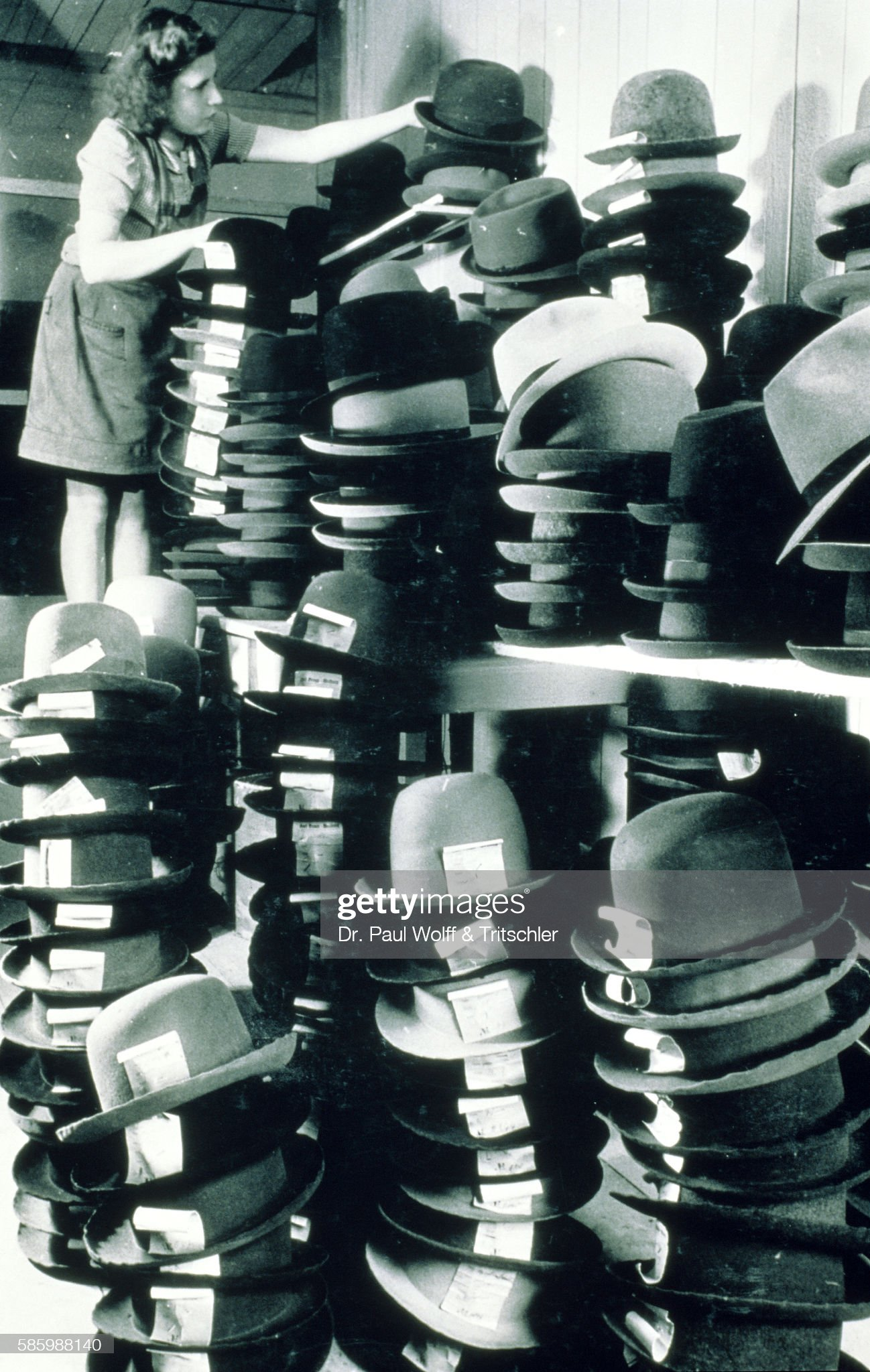 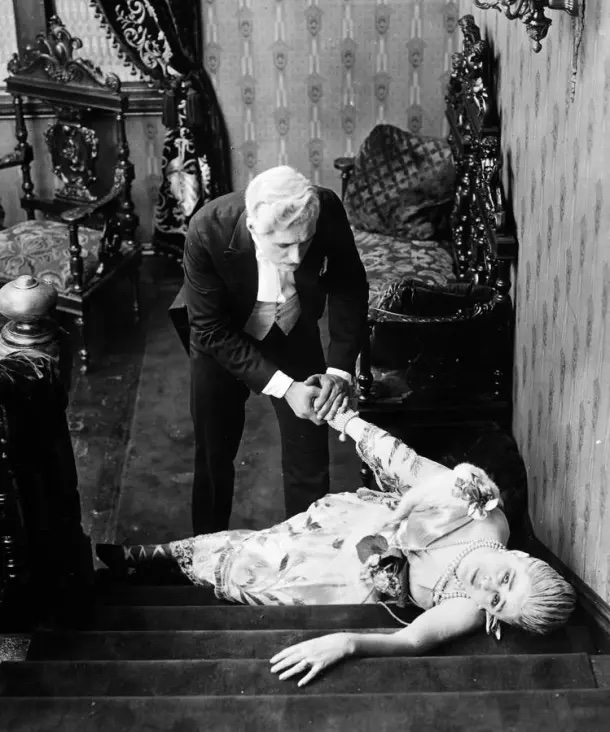 But dear, it's only one more hat. 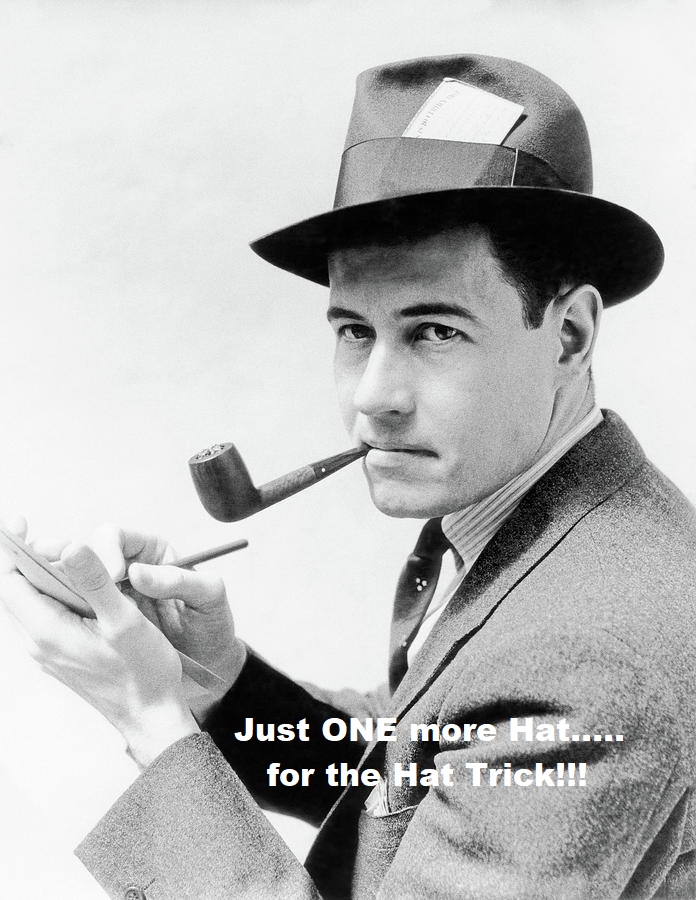 Had an insurance agent and trainee stop by yesterday 2 hrs early for appt. Had to move some hats for them to sit.

Trainee: i like your hats
Me: that’s good because they attack.
Trainee: puzzled look.
Me: chuckle chuckle

What if the owner of the local taproom wants to brew a beer and name it “The Mad Hatter” after you?

deadlyhandsome said:
How about getting all excited about a vintage hat you think you’ve never seen before…but you found it in your own hat room.
Click to expand...

Or you buy that one of a kind vintage hat to discover, yep, you already have that same one.
You must log in or register to reply here.

Help with my husband’s hat collection
2