Larry Parks, star of The Jolson Story (1946), was my best friends' father in the 50's and I spent enormous amounts of time with him and family in their house (just up the street from me). Browsing this thread encouraged me to dig some pics up online.

Edward said:
I'm always a little tickled to see this poster, as I'm so used to seeing it marketed as 'Mad Max 2: The Road Warrior". The "MadMax 2" bit was, I believe, dumped for the US market (possibly some other territories too?) as the original Mad Max didn't get a wide release there...
Click to expand...

I can't speak for the rest of the U.S., but Mad Max got a regular release here in the Los Angeles area of southern California in early-1980. At the suggestion of a friend my wife and I went to see it while we were still dating, but we only made it 20-25 minutes before we decided we'd rather do anything but watch the rest of that movie. Any time I've mentioned it since, people within earshot commented on just how much they disliked it; turns out that one friend who suggested it was the only person I knew who liked it. ¯\_(ツ)_/¯ I finally watched the whole movie on cable a few years later. I still didn't like it, but at least I gave it another chance.

I liked The Road Warrior considerably more, and it's the only movie in the Mad Max franchise that I've seen more than once. I've never seen Mad Max Beyond Thunderdome, and probably never will; the whole "post-apocalyptic Australian outback world" just isn't my cup of tea. 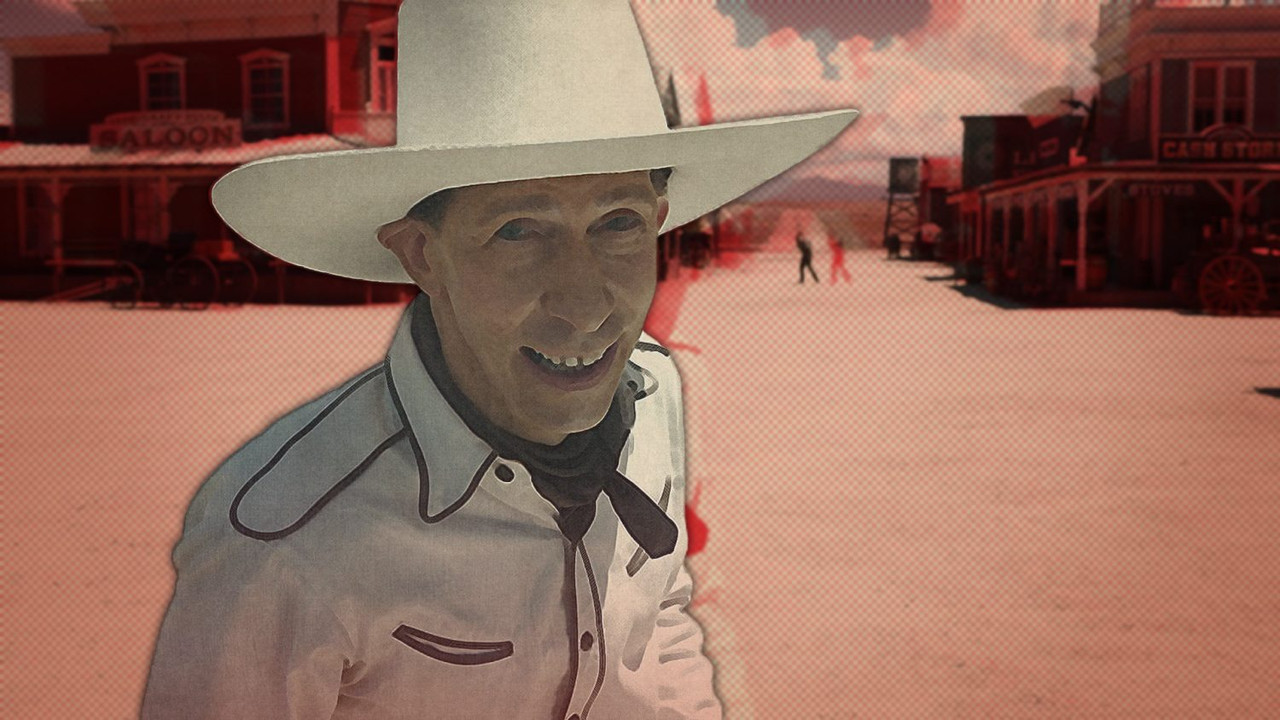