Peacoat said:
As I understand it, the Bismarck was scuttled to keep the British from boarding it.
Click to expand...

Peacoat said:
The steering had been damaged by a torpedo and was no longer operable.
Click to expand...

Yep, rudder was jammed on 12° backbord.

Peacoat said:
The superstructure was heavily damage with large loss of life.
Click to expand...

Yep, the British were so near (up to 3000 meters), that they wrecked Bismarck's superstructure with point-blank-fire.

This drawing should be 99% exact. 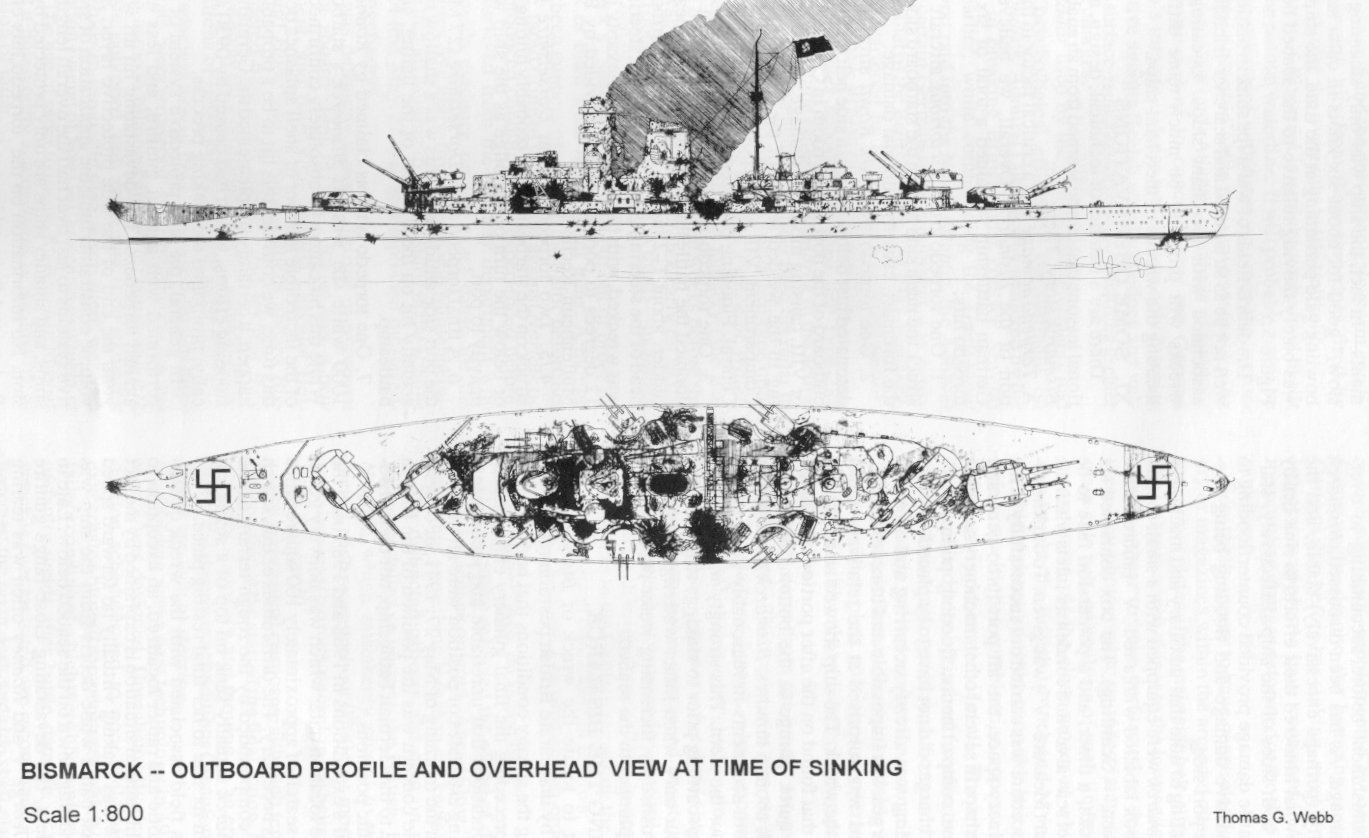 And what’s the point of all this?

Turnip said:
And what’s the point of all this?
Click to expand...

The point is, that the old question if Bismarck was sunk or scuttled is answered since many years. Scuttled.

Bismarck-class was solidity over fighting power. But outdated battleships in the 40s.

Ah, OK, first time i heard of this old question.

Forgot to ask. What difference makes this in result?

Turnip said:
Forgot to ask. What difference makes this in result?
Click to expand...

No reason for pride on both sides, just technical facts.

filfoster said:
Here's the link to explain the Bell as simply a centrifuge for the bomb project:
https://sites.google.com/site/nazibelluncovered/
This is probably the all-round best explanation of the Bell, anywhere.
I confess that even the 'dumbed down' scientific explanations in this are heavy going for me. The take-away is that yes, there was some super secret sh-t going on connected to the German A-Bomb project (this bell thing had the highest known war priority and secrecy classification in Nazi Germany, which by itself is notable), but there's not much to support flying saucer bases in Antarctica, time machines or Adolf kneading coconut oil onto Eva's hard-to-get-at bits by a pool in Buenos Aires.
Click to expand...

It looks like “Die Glocke” story is still alive and well.

The above story goes out of its way to paint it all as pure fantasy. Fair enough and probably so. Yet, recent headlines about NASA and MIT scientists meeting to discuss anti-gravity progress can’t help but make a guy wonder about the whole endeavor (at least those of us who sometimes like to indulge our inner adolescent geeks.)

I wonder if the discovery of gravitational waves hasn’t reinvigorated the quest a little bit.

One more late addition: According to this, the US Military has been researching anti-gravity for seventy years.

In short, in reality the Nazis might NOT have experimented with anti-gravity; but rumors that they DID may have nudged others to take the leap.
Last edited: Nov 9, 2021

When even Revell makes a scale model assy, there must be something true with it… 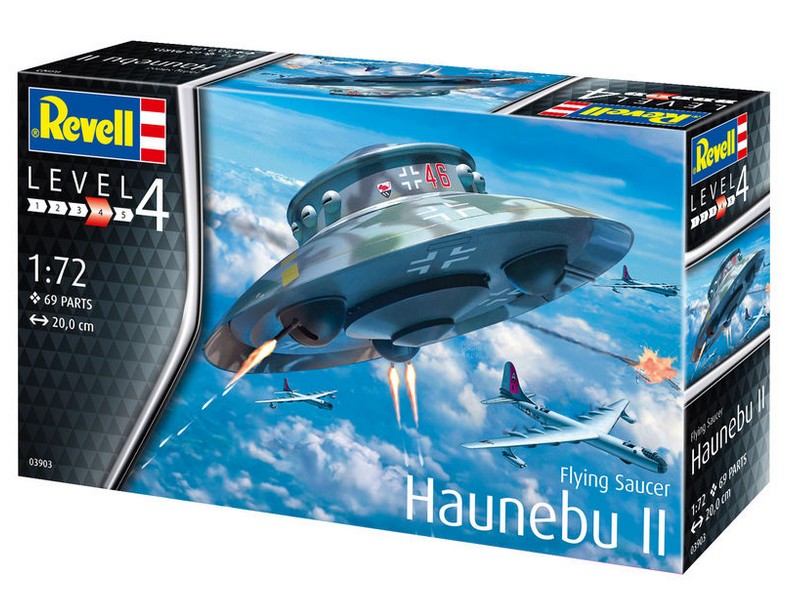