skydog757 said:
"Pinch" doesn't see much use these days. Too bad, it was pretty versatile.
If you were in a bit of trouble, you were in a pinch.
If you got pinched, you were arrested.
Certain items would "do in a pinch".
Someone could put the pinch on you for money (same as putting the bite on someone but less commonly used).
If you pinched something, that meant that you stole it. (The English would say that you "nicked" it.)
Information from an unreliable source was taken with a pinch (or grain) of salt.
Click to expand...

All those usages were indeed more common in my earlier days. I still frequently hear (and often use myself) “it’ll do in a pinch.”

It’s akin to “tight,” as in finding oneself “in a tight spot.” But not at all like “tight” to mean “orderly” or “well put together,” as in “a tight ship.”

And then there's "tight" as in "they went out to a bar and got a little tight."

LizzieMaine wrote: "And then there's "tight" as in "they went out to a bar and got a little tight.""

Probably from having too much of the Haig Pinch.

"She's tighter than a rubber girdle on a hot day."
U

There’s a very vivid description in The Prize Winner of Defiance, Ohio about the mother using a hot iron to repair rubber girdles (a letter to Maidenform prompted an apology and the last of their stock).

Except they would fail periodically and important occasions were marked with last minute ironing with a faint smell of rubber in the house and a girdle that is slightly too warm.

Rubber girdles are no problem for Monkey Grip. 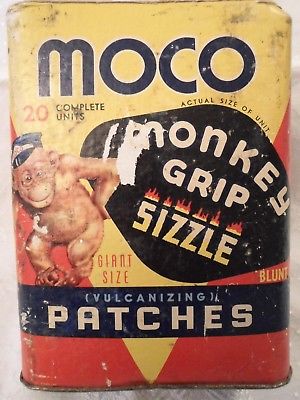 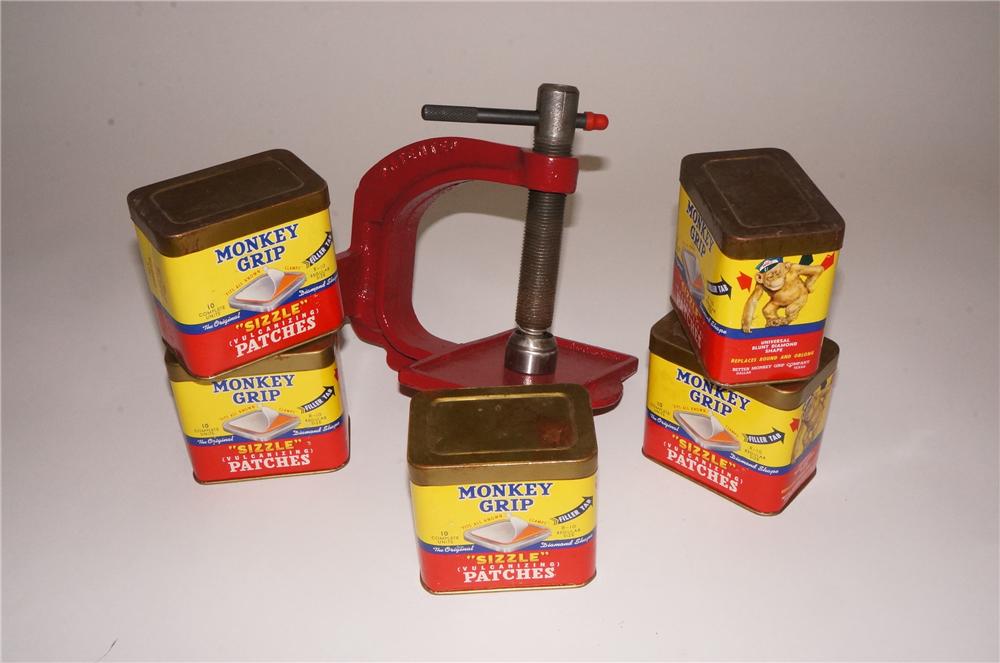 The prospect of a blow-out in a girdle boggles the mind...

vitanola said:
The prospect of a blow-out in a girdle boggles the mind...
Click to expand...

Goodness!
Not only the mind....
but the mid-quarters as well. 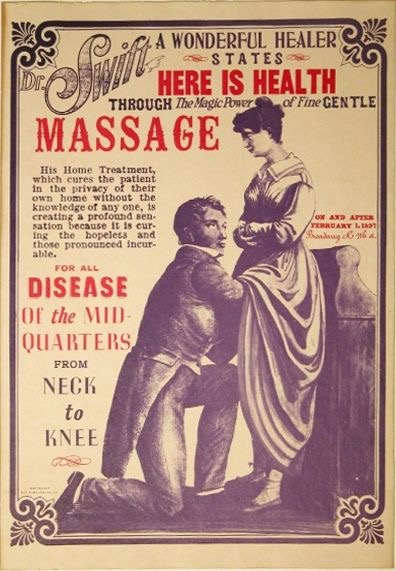 Location
In the valley below the shining city on a hill, Ch

Yesterday, the 31st of January Jeopardy! Had an entire column dedicated to older terms. The only one that I can remember is the answer was pound sand.

In our neighborhood, it was "pound sand up your such-and-such with a wet sneaker."

2jakes said:
Goodness!
Not only the mind....
but the mid-quarters as well.

Sent from my LG-M210 using Tapatalk

Don't forget to bring home the... 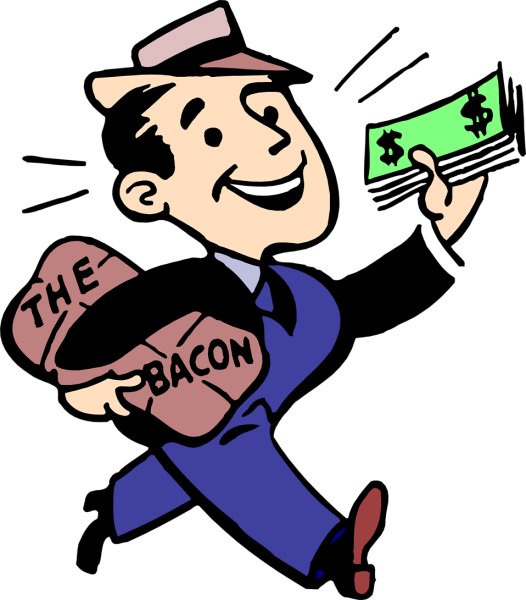 Bruce Wayne said:
Yesterday, the 31st of January Jeopardy! Had an entire column dedicated to older terms. The only one that I can remember is the answer was pound sand.
Click to expand...

And in United States Marine Corp (unofficial) code, 'Go pound sand up your (you know where)' is simply '832.'