The Wrong Side of the Road

I didn't know whether to put this in the Akubra Overload or the Conversion Corral thread; so, Ill just post it in a new thread, and if the mods want to move it, I'm cool with that.

This hat started life as an Akubra Stockman. I'm a long oval, and the hat guy at a local western wear store tried help get the fit better for me, and he took the upsweep out of the sides of the brim for me. I just never was quite satisfied with it.

I saw a picture of a hat on Nathaniel's Custom Hat's Facebook Page that he called the Gus Crossover. I liked the crease on it. Nate agreed to put that crease on this hat.

I like it. It has a little bit of an Open Road vibe to it, but being Australian, it drives on the Wrong Side of the Road.

It needs a new as the factory band had so much glue on it, it didn't survive removal. 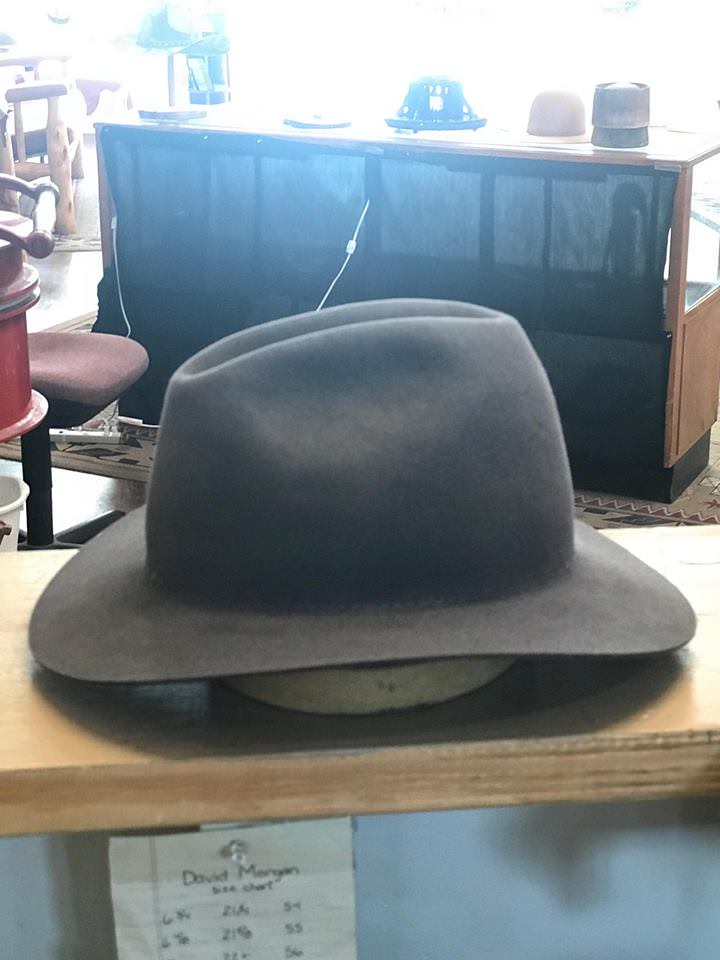 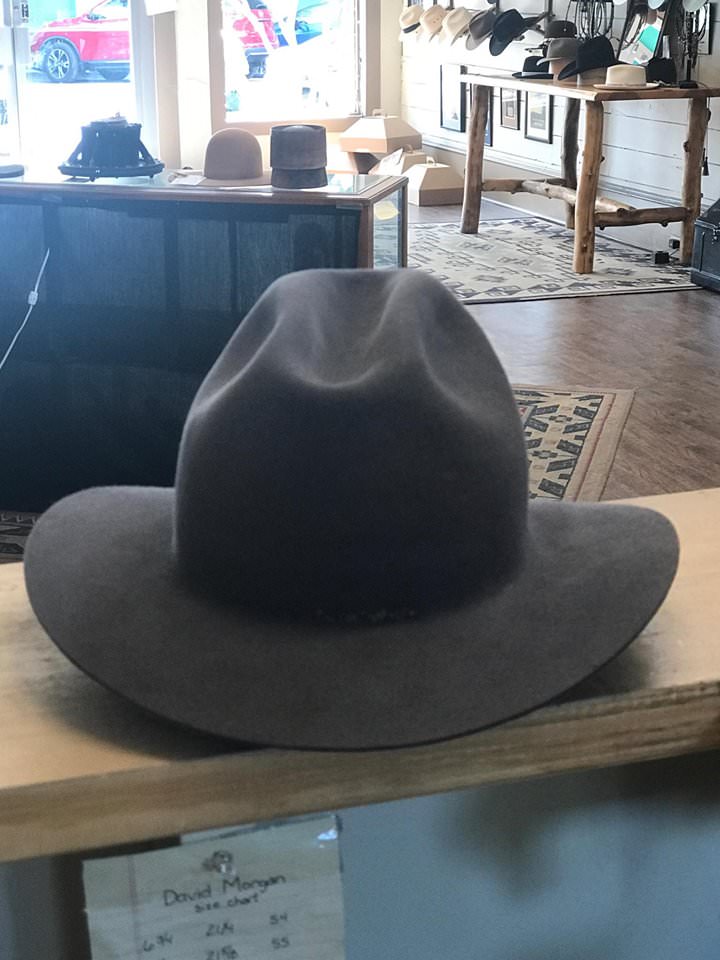