Cannabis smell. How to get rid of?

I agree with Scott. That is the least invasive of the remedies. If it doesn't get rid of all of the odor, then try one of the non aggressive suggestions. I think in your situation, time will heal all.

nick123 said:
I quit smoking about six months ago. I admittedly still have one once in a while but so glad to be off that two pack a day bus... For all you youngsters here, stupidest thing you can do. Run far away before you get sucked in. It really is an addiction and point blank poison.
Click to expand...

Good advice and I'm glad you quit. Not only should you live longer, but think of all the money you'll save. Seriously, do the math... you can afford more jackets!!!

For the pot, can't say much, other than it smells even worse.
Click to expand...

With the spread of legalization will come more medical research and then we will have reason to regret legalization and de facto endorsement. On the other hand, governments will have a new source of tax revenue...

Plumbline said:
go buy some sachets of "Neutradol" works really good .... comes in spray, sachets ( containing a jelly as described above) or powder ..... used my many car dealerships and I've used it with great effect in getting rid of smells in m/c clothing ( mainly jackets and boots) ......
Click to expand...

Is that what that stuff is called? It definitely works well at eliminating smells. My mechanic used something like that to get rid of a very strong dead mouse smell in my car and it was gone in a couple days.

scotrace said:
I wouldn't wash them out in a mild soap solution. Boots and trumpets are very different.

Just air them awhile. The smell will go away on its own with patience.
Click to expand...

I meant trumpet cases, not the trumpets. They don't smell at all . The cases do. My method is for the non-patient. hehe

Sounds like a good excuse to start smoking weed! The jacket will still reek of course, but you won't notice.
Or care!

Personally, I loathe the stuff. I've never even held a joint, never mind smoked one. I've never understood the appeal of drugs and just think them completely unsafe. If I want a buzz, there's beer that's properly made to food and hygiene standards and is quality controlled and tested and has a quantifiable alcohol content. I mean, a pint of Guinness is a pint of Guinness no matter where in the world you have one and its ABV doesn't alter and I know I can have one and drive (if I've eaten), 2 and I can't and 3 is more than enough for the weekend buzz and I'm a happy drunk by nature. 4 and I'll not sleep well and feel rough the next day.
But with drugs that are made by some "chemist" in someone's basement, you've absolutely no idea what's in whatever you're taking. And unlike booze, you can chuck up whatever you've drunk - but smoked or a tablet, you're locked in for that ride - wherever it takes you.
I'll stick to beer and single malts thanks.
Good luck airing the jacket!!!

I always thought a 'Reefer' was a container truck as in "A cabover Pete with a Reefer on and a Jimmy haulin' hogs"(Convoy, a 1980s trucking song for those unaware)

Please stick to the removal of the weed stink, and stay away from the merits or evils of weed.

I like the idea of airing out for the winter. Any time you try to mask one aroma with another you end up with an odor worse than before. As per milk and bread

rocketeer said:
I have just been given some old biking gear and the old boy whom originally had this kept his stash in the boots, subsiquantly one of the boots reeks of the stuff.
Now I bought these to sell on so has anyone got any kind of suggestion on how to get rid of the smell? I have heard about charcoal absorbing smells, is that BBQ type or something special. Or anything really.
Cheers, J.
Click to expand...

I like the idea of airing out for the winter. Any time you try to mask one aroma with another you end up with an odor worse than before. As per milk and bread I'll tell you nothing is worse than the smell of milk especially if it spilled in a car and hasn't been cleaned up quick enough. I can tell you from experience that I tried coffee grounds, aerosols, oils even the little Christmas tree all to no avail. It took months for the smell to leave. The only thing that worked was leaving the windows open every chance I had. As a note, reefer is oily and you know how hard it is to get oil out of clothing. You might try Naphtha?
The only other option would be to tell everyone you chain smoke Camels, probably the closest to the aroma of reefer.

I have had marginal success hanging my smokey jackets out in the sun. Seems to work but I imagine I'd need a new liner/knits to really minimize the smell.

rocketeer said:
Musical Youth(British/Caribbean reggae boy band from the 80s) had a hit with that as 'Pass the Dutchie'. But we all knew what they meant
Click to expand...

There are unique bags that erode the smell. I advise you to try. Sometimes I use sprays to get rid of the smell.
However, the only method, in general, this smell is not to have to use inventory management for dispensaries. It allows you to grow grass remotely in particular places. It can also be stored and delivered there. The incredible thing is that you can even monitor the indicators of the plant.
Although the best solution, of course, would be to throw away these shoes and buy new ones. Because you will spend a lot of time getting rid of the smell.
Last edited: Oct 8, 2021

Ummm the thread is 3 years old. If they still smell that is some good weed!

I doubt the sweet weed smell is still lingering, I do question why it was an issue to start with here in CA growing weed is like growing tomatoes, except we can not sell the weed in the farmers' markets and it smells better than mold, sweat, and tobacco

I dont keep track but i’m assuming its been legalized in a ton of states since the thread was started. Dispensaries all over the place in IL 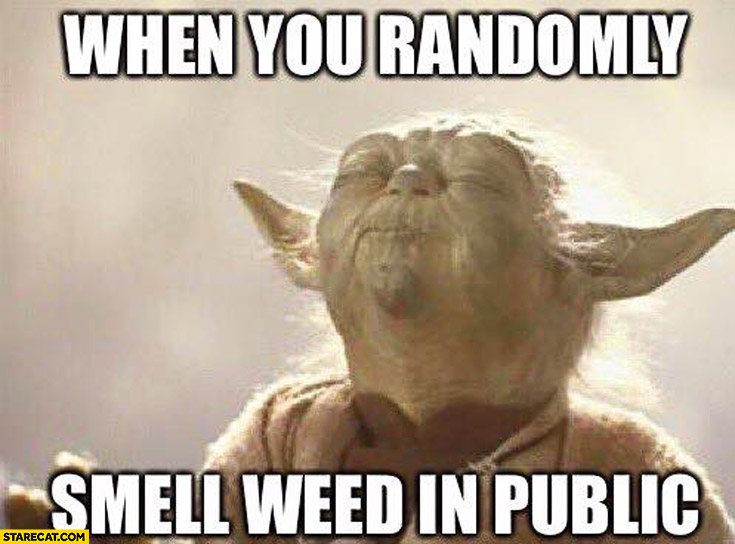 What a great thread resurrection!

after shunning smokers, now people smoke what they grow on their backyard.
just stop inhaling smoke, even BBQ smoke, it's not good for your health.

I don't understand those jasmine, lavender, lemon, wild flower scented insecticide aerosol spray from supermarket.. why do they give fragrance to a poison, give it a horrible smell, so you know there is still poison lingering in the air and not enjoying its aroma.
there are air freshener products for that purpose.

I have a jacket that has a faint cigarette smell which I'm trying to get rid of. Leaving it out in the sun helped but there's still a hint of smell left.

navetsea said:
just stop inhaling smoke, even BBQ smoke, it's not good for your health.
Click to expand...

Marc mndt said:
I have a jacket that has a faint cigarette smell which I'm trying to get rid of. Leaving it out in the sun helped but there's still a hint of smell left.

THey still sell that stuff? I use to sell it at the "record store" I worked at when I was about 19. It was OK for eliminating ambient aromas, not so sure about shoes, etc.

I'd much rather my feet smell like weed than pumpking spice.

Marc mndt said:
I have a jacket that has a faint cigarette smell which I'm trying to get rid of. Leaving it out in the sun helped but there's still a hint of smell left.