Nothing but stetson ads 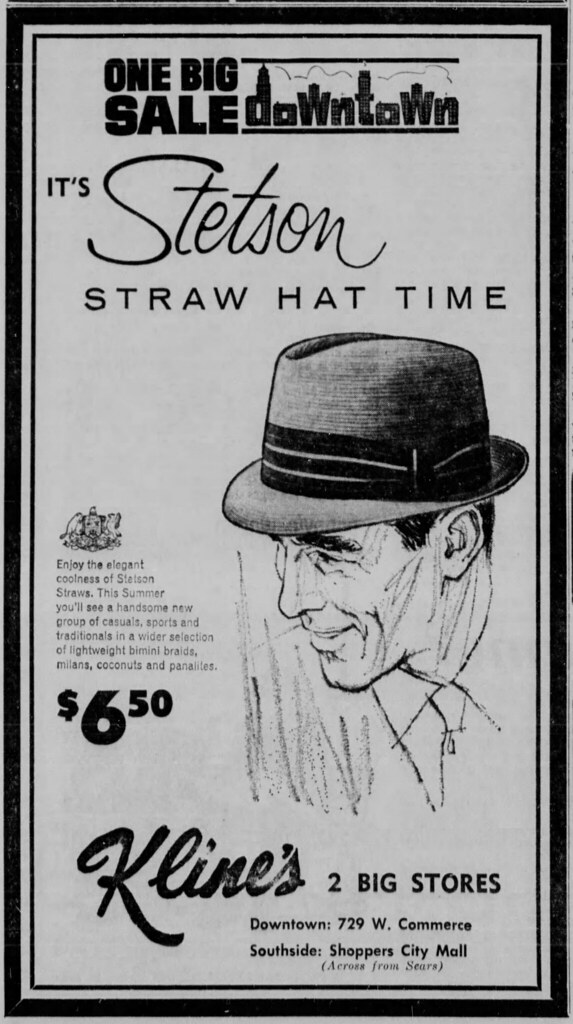 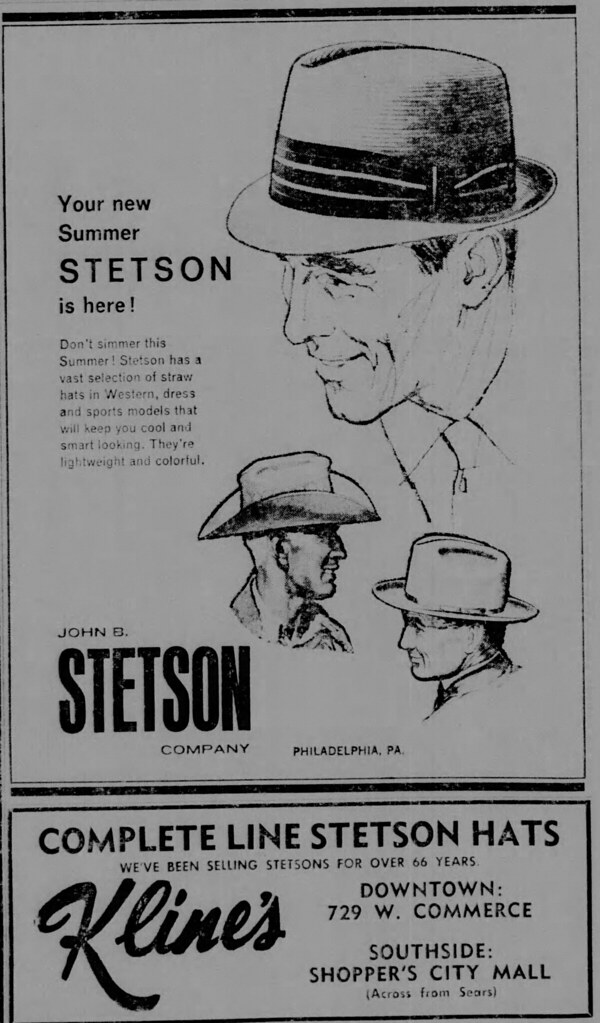 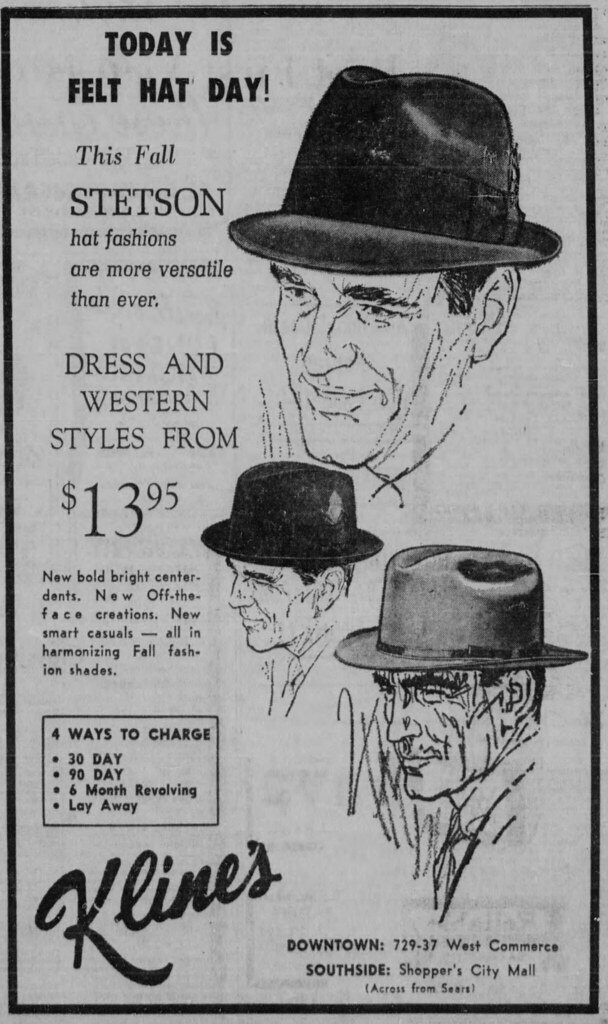 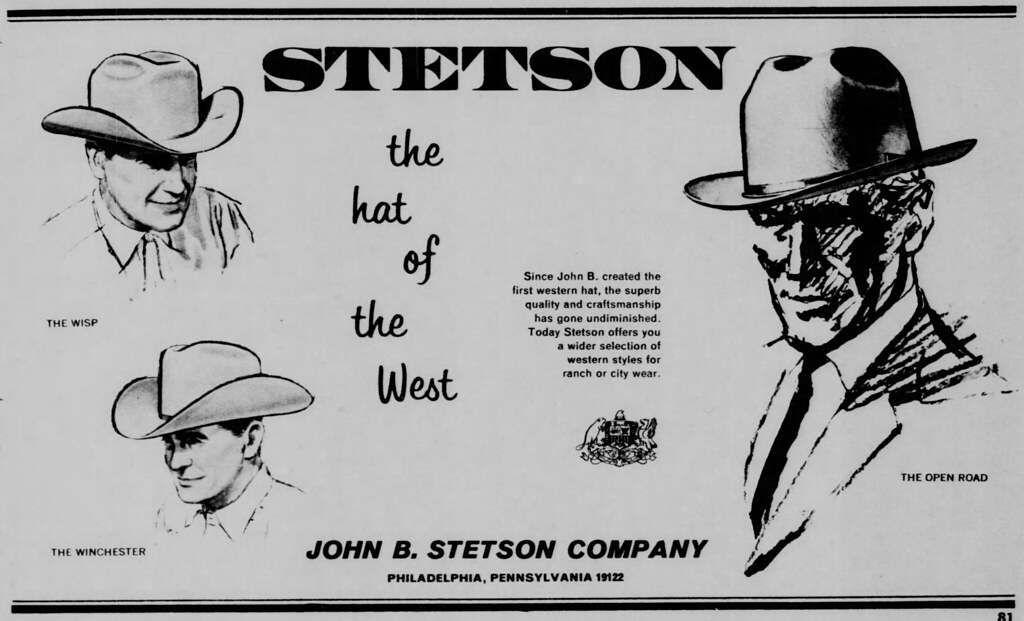 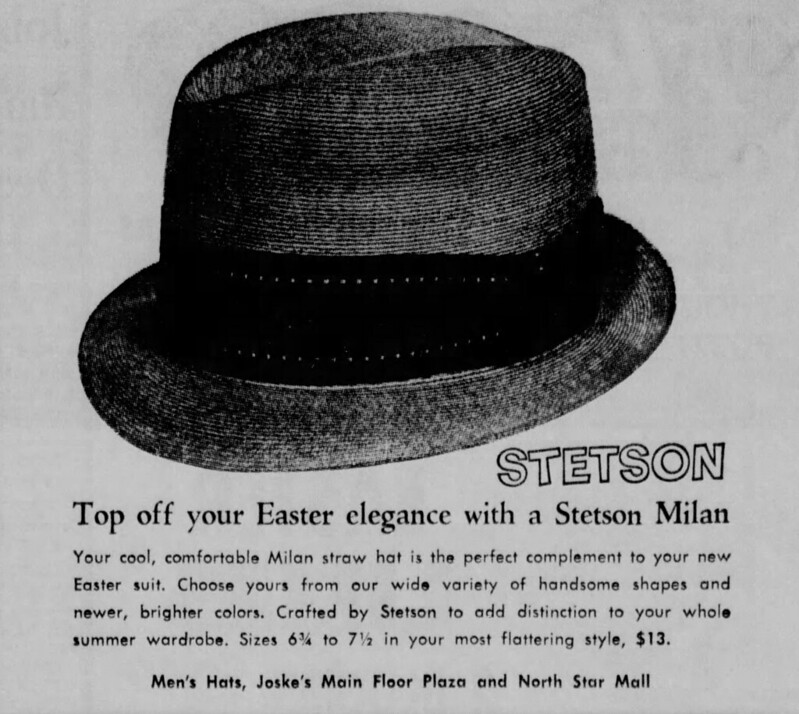 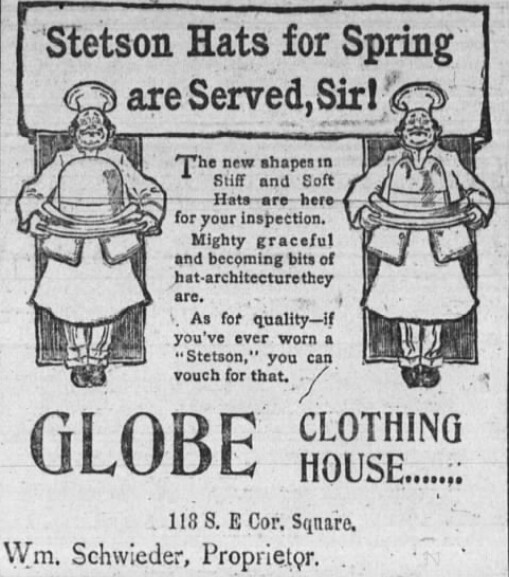 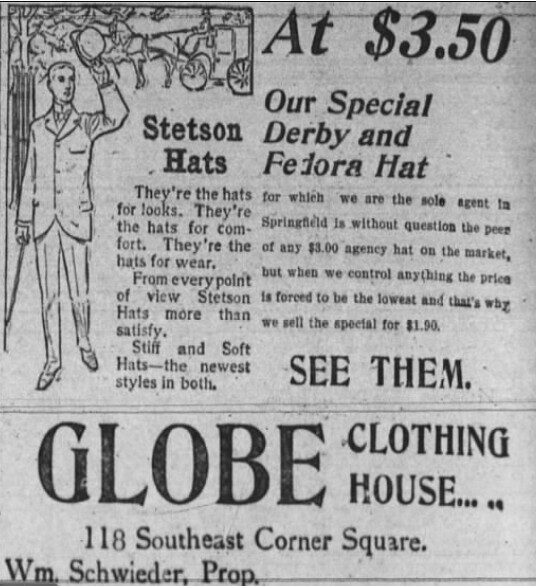 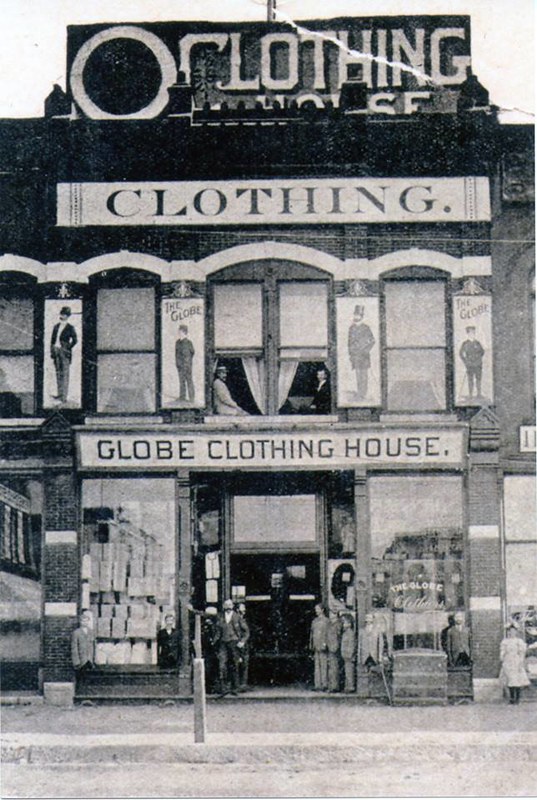 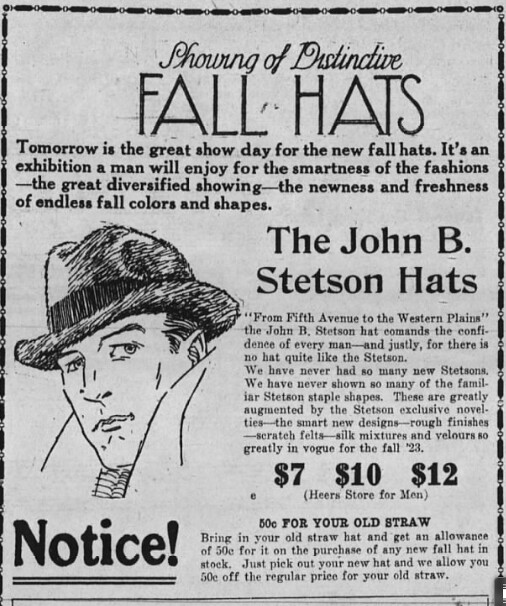 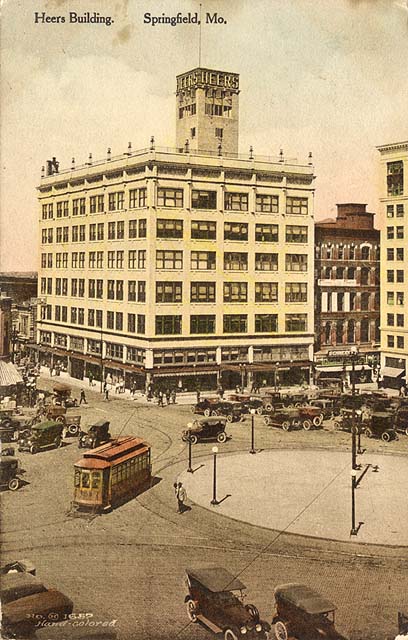 Yet another local. Same location, different businesses. 1925 and 1930. 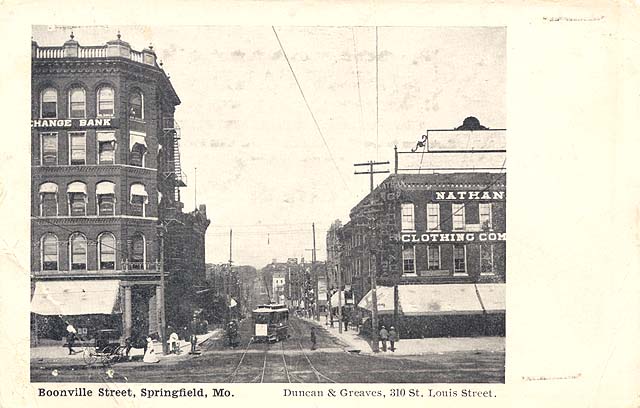 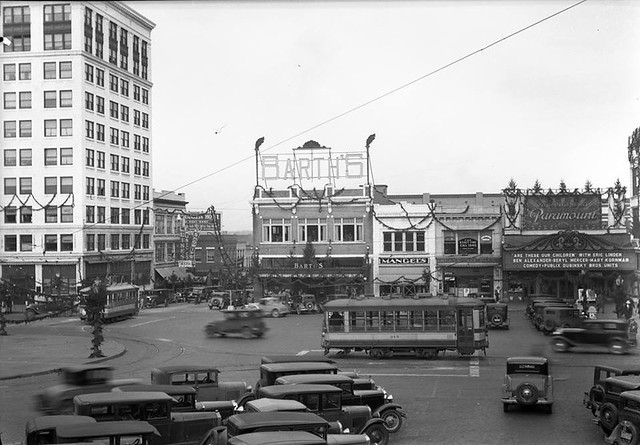 A scattering of other locals. 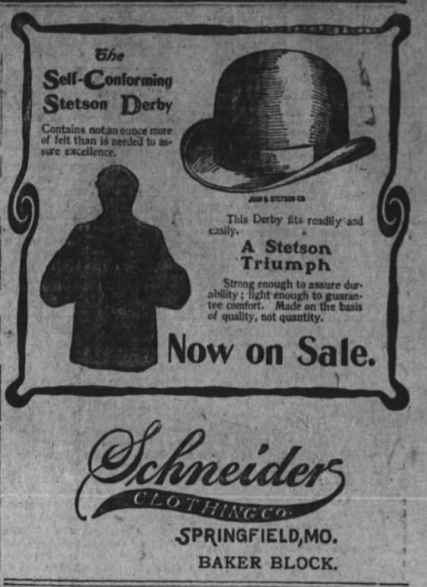 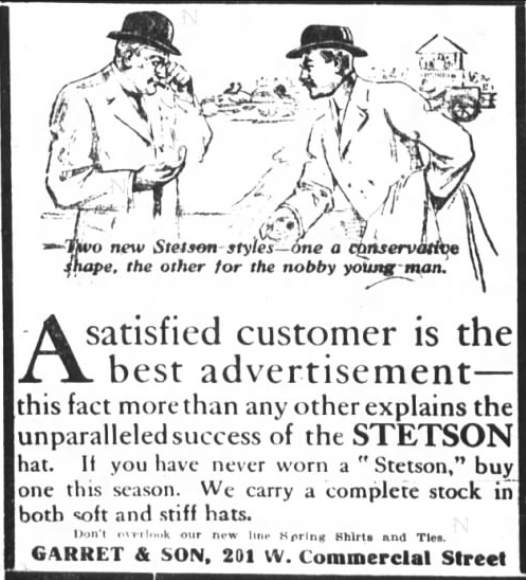 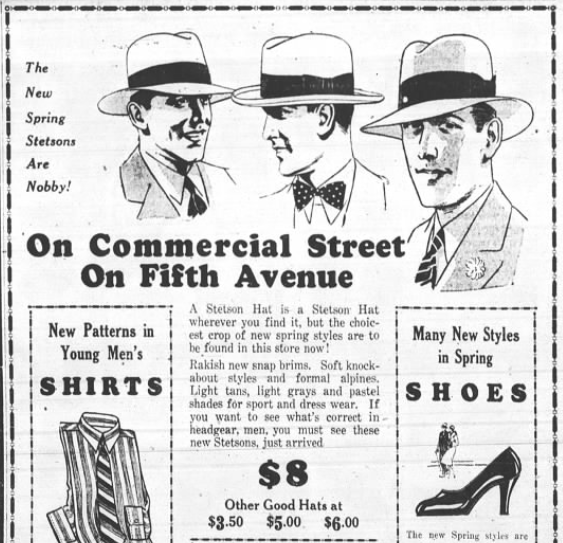 Noticed the use of "Nobby" in the Stetson ad. Had to look up the origin of that spiffy term. From the Merriam Webster Dictionary online:

"Nobby comes from the noun "nob," which is used in British English to mean "one in a superior position in life." ("Nob" may have begun as a slang word for "head," but etymologists aren't completely sure. A possible connection to "noble" has been suggested as well.) Appearing in English in 1788, "nobby" was first used to describe people of strikingly exquisite appearance. It has since extended in usage to describe the places frequented by such people, as well as their genteel customs. Charles Dickens, for example, wrote in Bleak House (1853) of "[r]especting this unfortunate family matter, and the nobbiest way of keeping it quiet."
You must log in or register to reply here.