BlueTrain said:
I've seen AC cars and I've even sat in a Bristol but what is an AC Bristol?
Click to expand...

It's an AC car equipped with a Bristol engine. The AC Ace, better known to most as the car that spawned the Shelby Cobra, was available with a factory-installed Bristol engine starting around 1956. In fact, it was the discontinuation of the Bristol engine in 1961 that led to AC looking for other partners--eventually leading to Carroll Shelby and Ford. 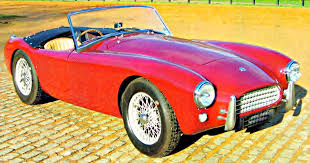 Now imagine this car with four seats instead of two and you've got it. Even the color is correct.

I used to have a 1958 classic MG-A that was very similar to this. You pic brought back good memories of a time long ago.

Peacoat said:
I used to have a 1958 classic MG-A that was very similar to this. You pic brought back good memories of a time long ago.
Click to expand...

The MGA was much less of a performance car than the AC Cobra, but for all that a classier motor imo. Probably the second nicest British convertible, net only to a Morgan imo.

Even though they cover these test models up with stuff to conceal the final body shape, the overall proportions are still obvious and it looks like a RR Sport with a longer hood. I think it's safe to assume the new model will be larded up with luxury features and electronics and will in no way resemble the originals in spirit or simplicity.

And make it more expensive to maintain.

Edward said:
The MGA was much less of a performance car than the AC Cobra, but for all that a classier motor imo. Probably the second nicest British convertible, net only to a Morgan imo.
Click to expand...

The only problem that I have with the MGA is that it wasn't unique. It was a badge engineered model of a much more successful car from the same BMC stable: 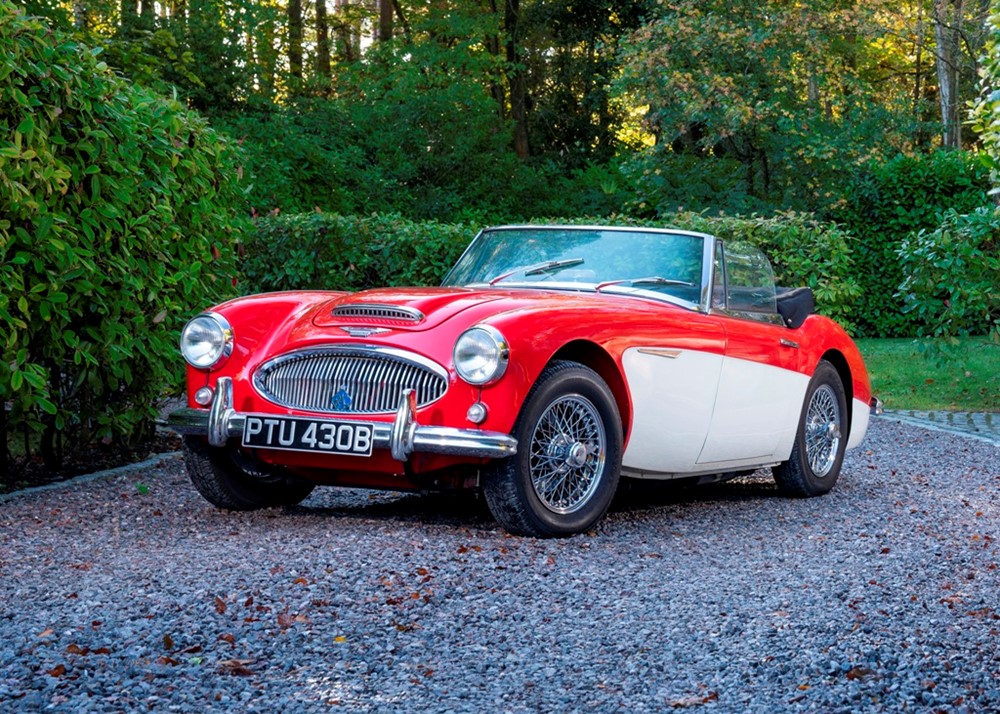 Oh S**t! There's an Alfa-Romeo Spider for sale about 17 miles away and it's under $4K. Quick, Sarge, get rational. You don't have a garage, it's full of woodworking machinery. You really could make use of a pickup. Think of all the metric tools you'll need to get, etc., etc. I'm really afraid I'm just going to get myself in trouble. Maybe if I go lay down for a while . . .

From this to this, probably wouldn't take too long, just need to learn to swear in Italian when you skin your knuckles, for the third time. 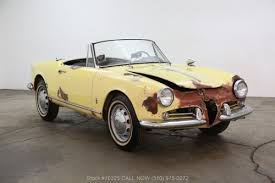 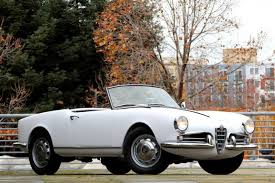 Following WW2, Maurice Wilks came into possession of a surplus Willys Jeep. Although very beaten up it proved to be very useful for small jobs around his farm in Anglesey. In need of replacing there was a small snag – spare parts could only be purchased in bulk and new Jeeps were not being exported from the US to the UK. Besides, he baulked at the idea of buying a non-British vehicle and was said to have remarked that if he could not build a better one he should not be in business!

Maurice mulled this over and the innovative designer whilst on holiday with his brother Spencer. In 1947 he sketched the shape for the original Land Rover in the sand of Red Wharf Bay. This was the eureka moment and the genesis of this now legendary vehicle.
Two were produced as protoypes, robustly tested on the island of Islay, and showcased at the Amsterdam Motor show in 1948 where motoring journalists were hugely enthusiastic. By 1951 Land Rovers were out-selling all other Rover vehicles 2 to 1.

So enduring is the affection and connection, that the Wilks family today still owns one of those original prototypes. Going strong after 67 years it recently played a key role in a very important day. On a warm summers day in June this year, beautiful bride Tessa , enjoyed a ride in this vintage wedding car with a difference. Driven by Tessa’s father, this historic Land Rover drew admiring glances as it transported the bride to the wedding venue and then on to the reception with her new husband, James. This touching gesture and link through the generations would no doubt have made Great-Grandfather Maurice very proud. 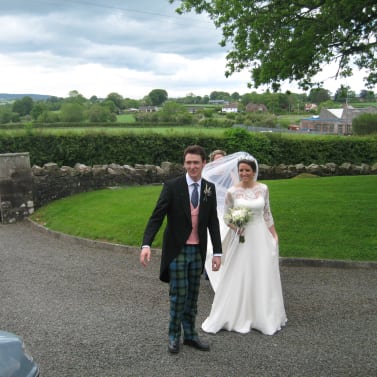 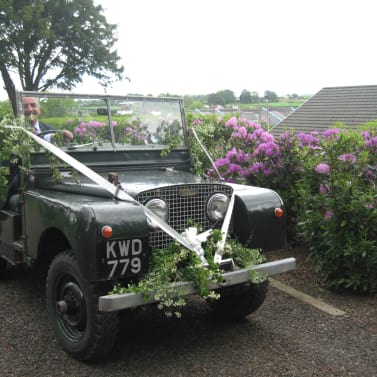 Came across this article about upgrades packages available for the classic Defender. Key ones only available for install in England and Germany unfortunately:

As it turns out, there IS a new Defender. And it might not even be too terrible. Diehard traditionalists will doubtless object to the more aerodynamic body and grumble mightily about 'the damned gov-mint makin' all them fake safety and mileage demands" but it might just turn out fairly well. I won't be buying one because I really need a pickup more but if someone does, a report published in this thread would be most welcome.

And it's coming to the USA (and hopefully Canada) to boot:

Well. This is pretty bad-ass. Not sure what it is good for. Maybe a vehicle for the next James Bond movie.

I saw one of the new Defenders the other day and it's not as ugly in the flesh as it looks in photos. I only saw the side and back end, though.
D

I have been a fan of defenders for years...I was excited when the new defender came out, but, not thrilled. I ordered a new bronco.

I’m sorry. This makes me want to barf. Call it what you will, but it is not a Jeep. It is hard to express the depth of my contempt.