How Did I Miss Annette Hanshaw??

I have loved the music of the 20s & 30s since I was a teen, but I just ran across this singer, Annette Hanshaw, in a random social media post about her.
Born in 1901, her parents owned a music store, where she sang the new sheet music numbers. She wanted to be a painter and studied art for two years, but she kept being pulled toward singing. After impromptu gigs in Florida while on family vacations, she recorded for Pathe, then Columbia and several other dime store labels. She recorded 250 sides and sold some four million records through the early thirties, and appeared in one short film.
A radio magazine poll placed her at number one, the most popular female singer in America, opposite BING CROSBY as the number one male.

I'd never heard of her, and now I'm listening to nothing else. She's no Merman, but her voice is very evocative of the time. She was known as The Personality Girl and closed her recordings with a cheerful "that's all!"

She hated show business, hated radio, hated recording. She did it for the money, she said. She was always terrified that she might screw up or cough.

Going by eBay, her recordings ain't cheap, but I found one I could manage and it's on its way. She's now at the top of my 78 search. She recorded under a different name for every label, it seems, which complicates things.

She got a bump revival in 2008 when the animated film, Sita Sings the Blues used her recordings.

As an intro, look for
Daddy Won't You Please Come Home?
I Get the Blues When It Rains.
I've Got a Feeling I'm Falling
Mean to Me 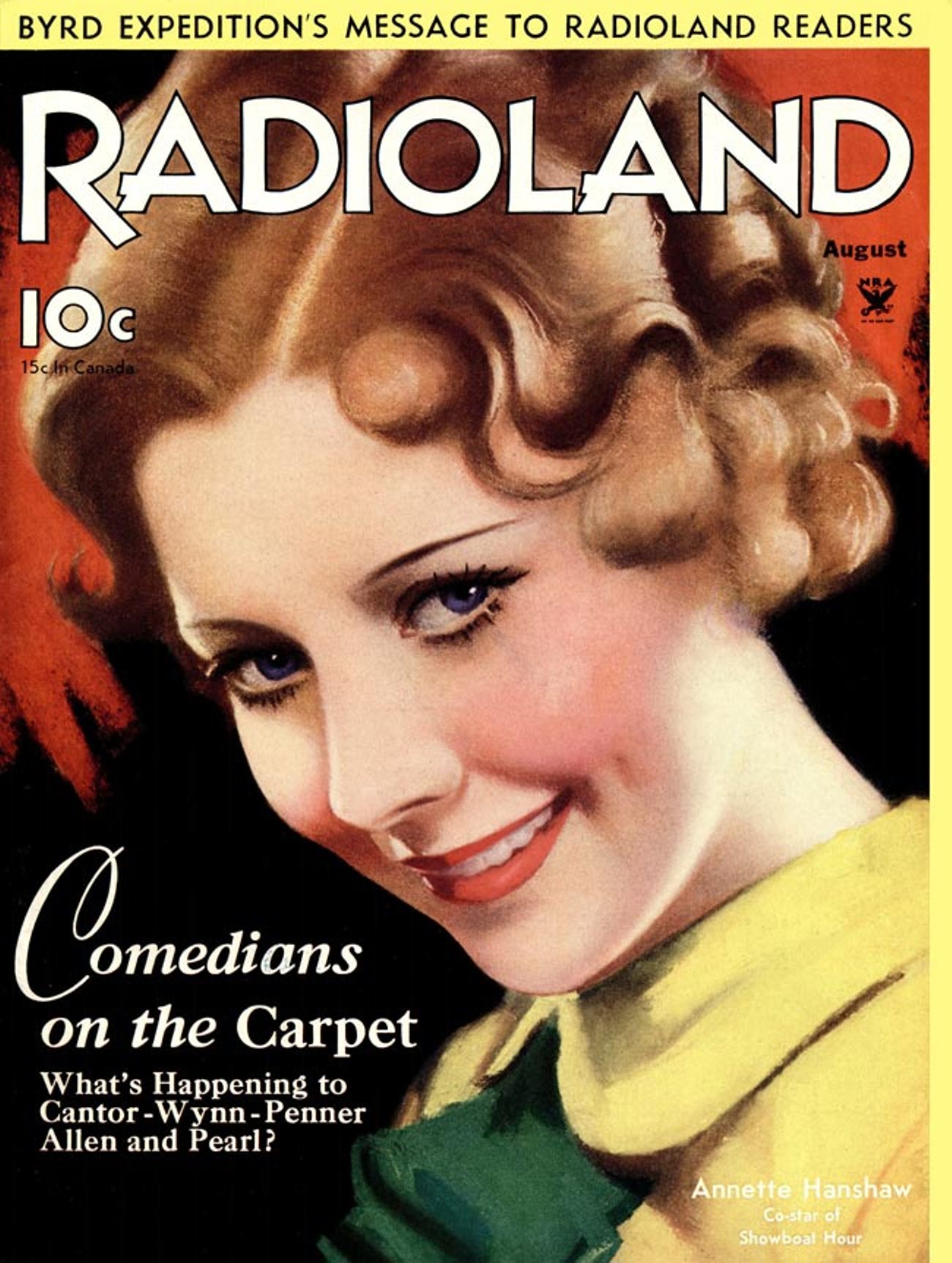 During the 70s nostalgia craze, she had a potent but brief resurgence that drove the prices for her records to astonishing levels, but it has since calmed. The result of that is that just about everything she did has been reissued either on LP or CD, so her music is a lot easier to find than it used to be. One of the things that drove her mystique was that she was alive and well in the '80s, but had completely abandoned show business in the mid-thirties, and had no interest whatsoever in returning to it. She was, reportedly, a bit bemused by her latter-day cult, but kept it at arms' length.

She didn't do a lot of radio, focusing mostly on records, but she did have a prominent role in the "Maxwell House Show Boat" program as the lead ingenue "Mary Lou" opposite Lanny Ross.

Another reason her records are worth hearing, besides her vocal work, is that the American Record Company house band of the early thirties that accompanies her features most of the top New York jazzmen of the time. Adrian Rollini, Miff Mole, Benny Goodman, Bunny Berigan, and other such talents can usually be heard.

I only came across her a couple of years ago, that is, I had heard her but didn't know her by name, either her actual name, or Gay Talese, or whatever else she went by. It must have been the "That's all" sign-off that alerted me to the notion that this was a specific individual. But she quickly achieved a place in the firmament. There's nothing noticeably striking about her voice, it isn't gauzy and soft-lit like Ruth Etting, brassy like Merman, a squeaky novelty like Helen Kane, or husky and streetwise like Ethel Waters. But that seems to be part of the appeal.

That's a clip from a 1933 Paramount short, "Captain Henry's Radio Show," based on the Maxwell House radio program. The entire ten-minute short is also available on the Tube, but Annette only does this one selection in it. She didn't speak lines on the program -- she split the role of Mary Lou with actress Muriel Wilson, who did the dialogue while Annette sang the character's songs.

There exists a nearly-complete 1933 Show Boat broadcast where the cast does an actual dramatization of the "Show Boat" stage play. Miss Hanshaw acquits herself quite nicely singing the part of Julie, played on stage by Helen Morgan.
C

Her voice isn't particularly distinctive; it's not gauzy and soft-lit like Ruth Etting's, brassy like Merman's, a squeaky novelty like Helen Kane's, or gruff and streetwise like Ethel Waters'. However, it appears that this is part of the appeal.

Considering my lifelong interest in 20s/30s music, I came to her late myself. It was through the clever use of her recordings in Sita Sings the Blues, a fascinating animated film from around a decade ago. You can stream it free, and I definitely recommend it. 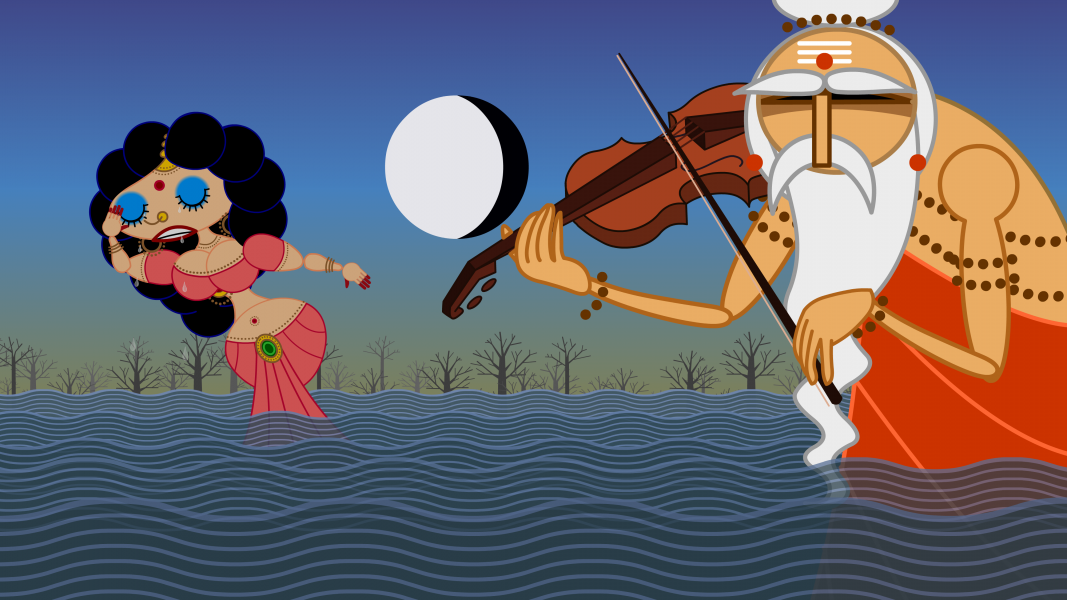 LizzieMaine said:
Another reason her records are worth hearing, besides her vocal work, is that the American Record Company house band of the early thirties that accompanies her features most of the top New York jazzmen of the time. Adrian Rollini, Miff Mole, Benny Goodman, Bunny Berigan, and other such talents can usually be heard.
Click to expand...

One of my favorite recordings of her from 1929