Anybody recognize the jacket, or is it custom? 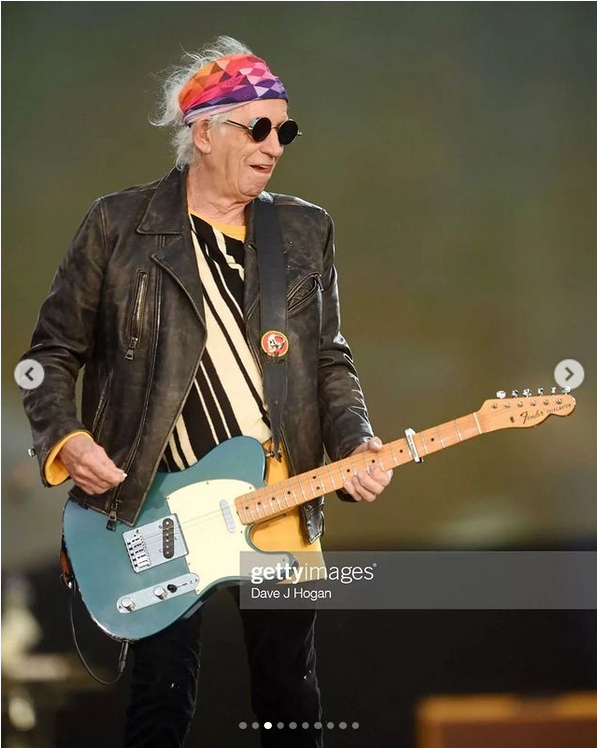 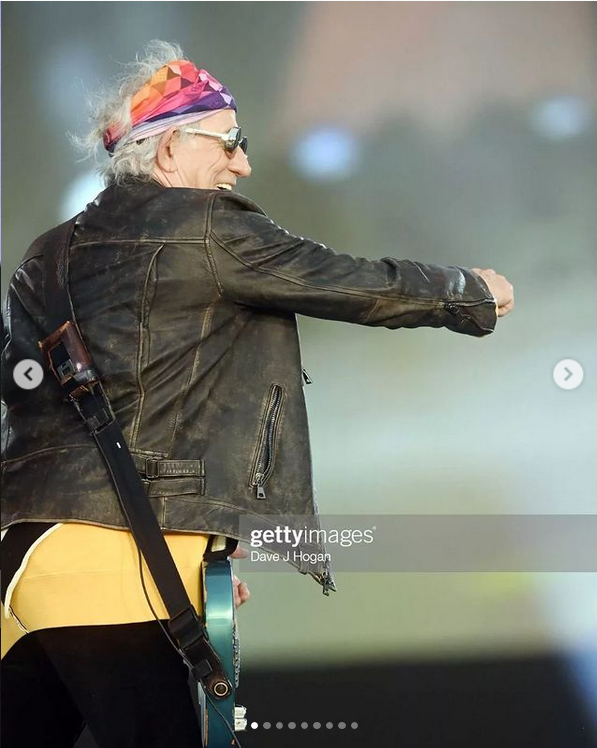 Punks should know better and not mess with Fred Williamson and his classic Schott 674 (with sherpa liner) in Bill Lustig's"Vigilante" !

This jacket seems to have been born everywhere in the late 70s/early 80s : "The Thing", "Dawn of the Dead", Lou Reed, Freddie Mercury... 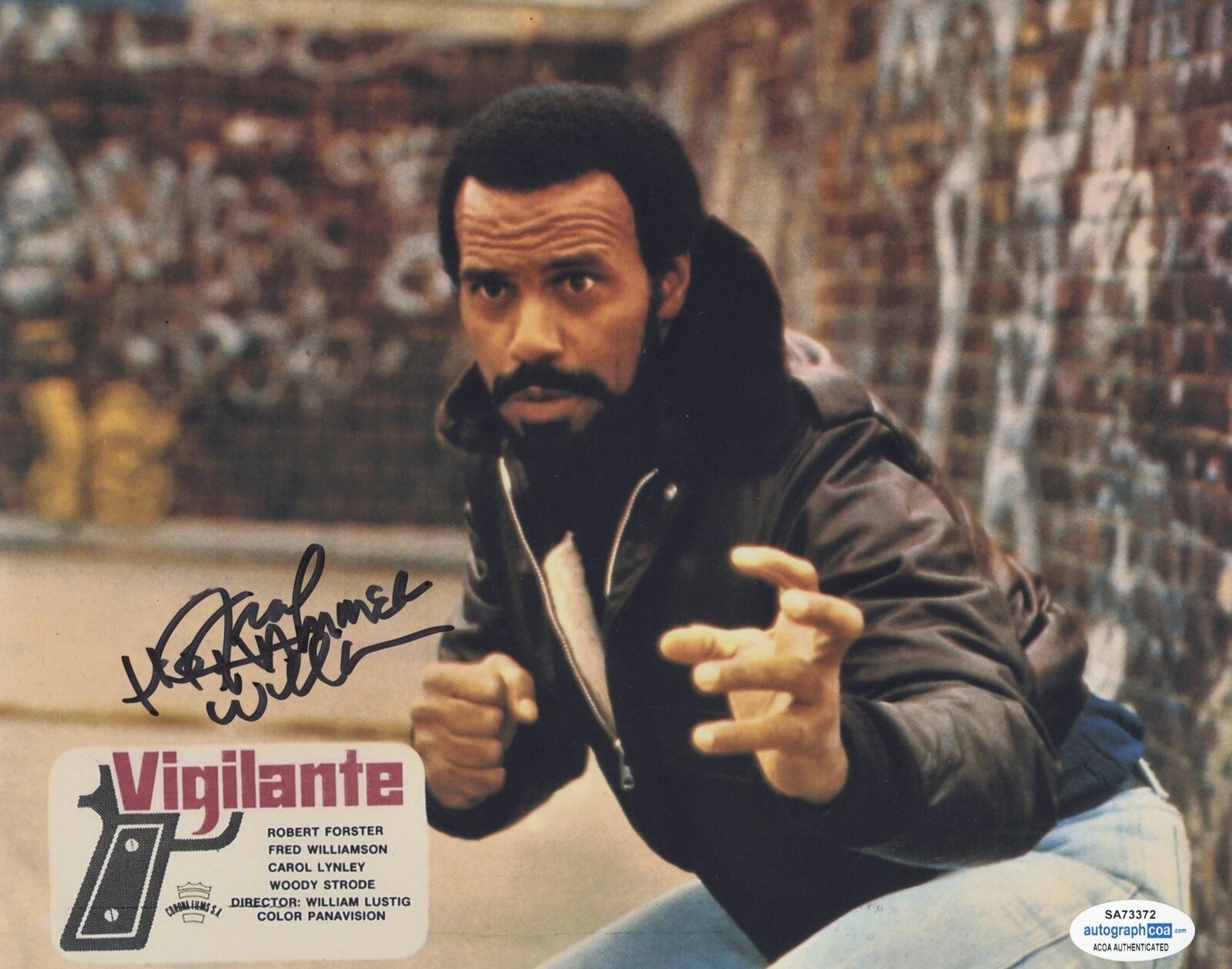 Monitor said:
Mulholland Drive and Inland Empire. Everything else is meaningless and irrelevant.

There's a reason why David Lynch had Theroux star in two of his movies. He's absolutely brilliant in both. Lynch has a way of making good actors brilliant.
I mean, Amanda Seyfried. I must have seen her in bunch of movies before Twin Peaks, and I recall seeing her in something whatever since. Other than the fact that she's extremely pretty, I literally didn't notice her before or gave any of her roles a second thought. Lynch puts her in Twin Peaks though and suddenly I can't believe the kind of sheer, raw talent this actress has. That car scene... Man.
Click to expand...

I think "The Leftovers" would like to speak a word with you. Also, Justin Theroux is seen wearing his Brooks cafe racer in a couple shots. 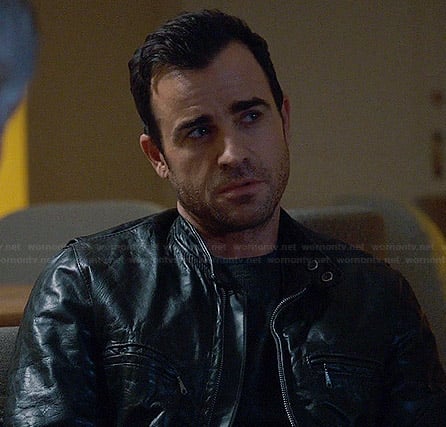 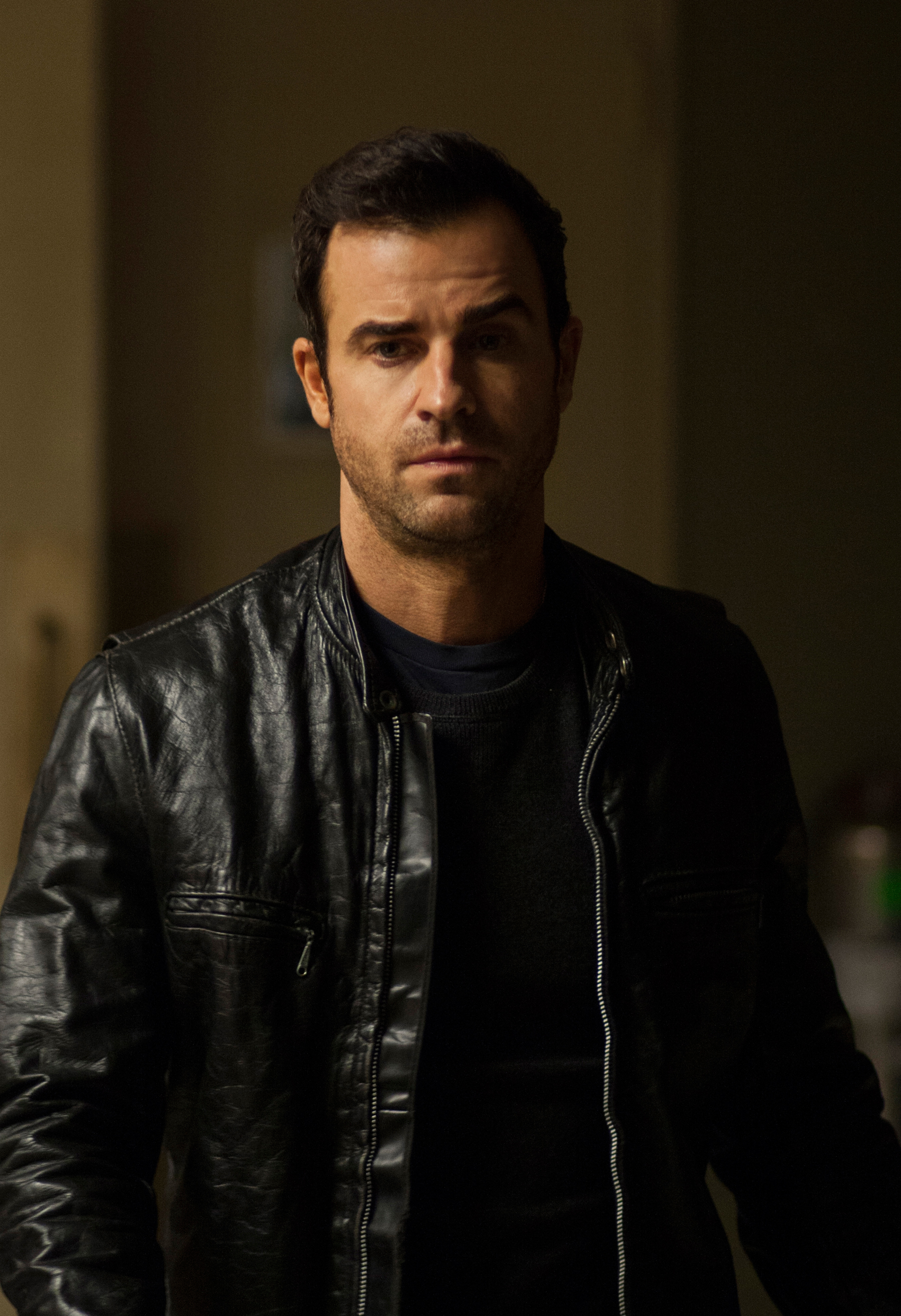 sberger said:
Anybody recognize the jacket, or is it custom?
Click to expand...

Sorry, didn't see this until now. I'm thinking Carol Christian Poell but a lot of brands later on lifted the style so maybe Incarnation, Guidi, Backlash, any of the dark makers...

I'm not 100% sure but Carol Christian Poell from few years ago has the exact same jacket so that's your best bet. Get ready to drop a good 5000 dollars on it. 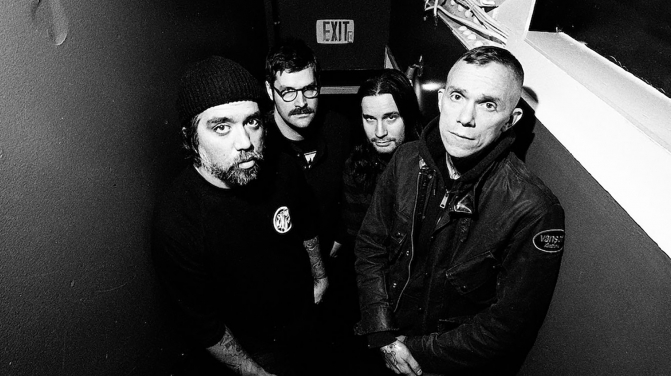 The man, Ralph Lauren wearing the Star jacket by Vanson. 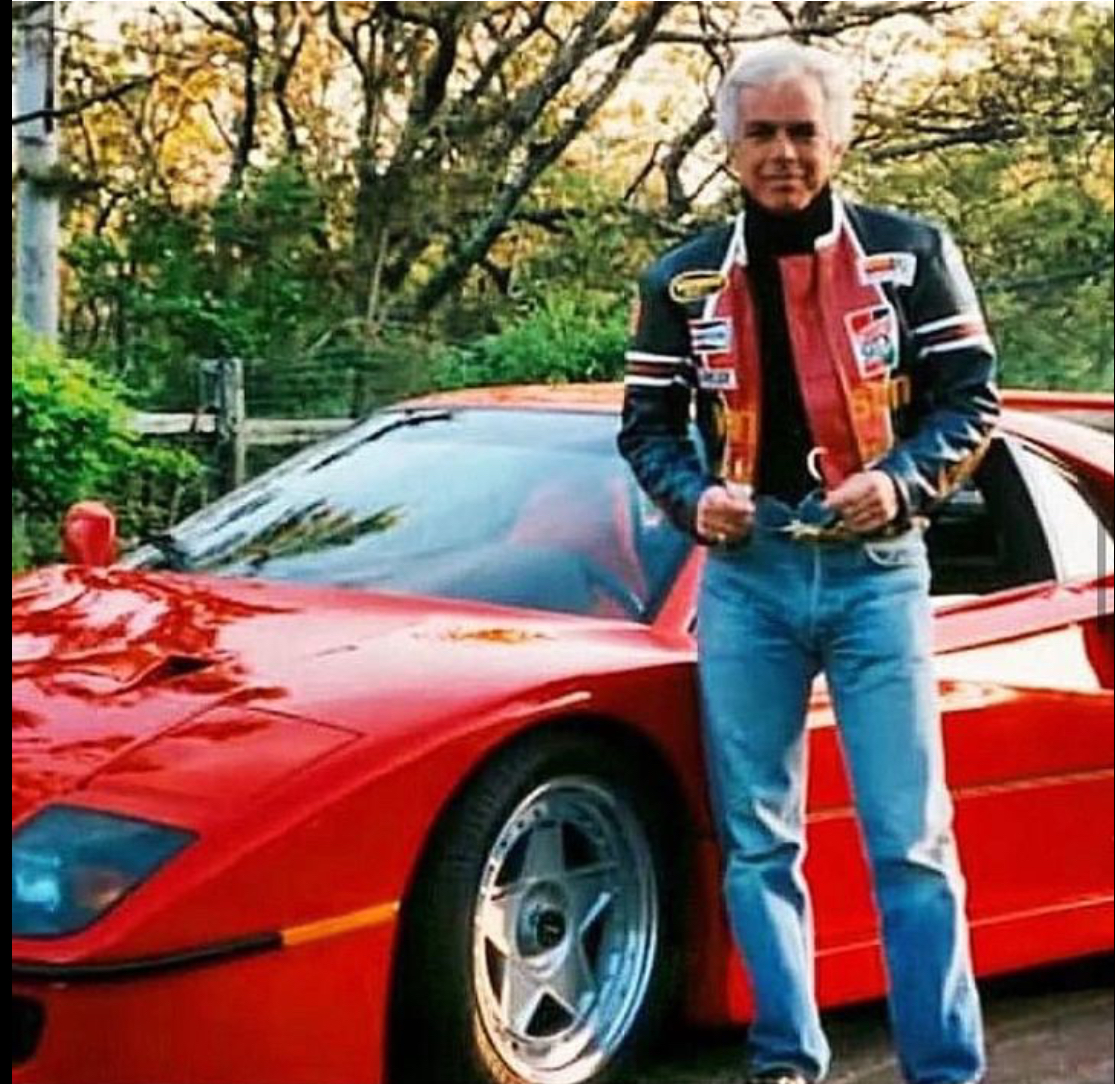 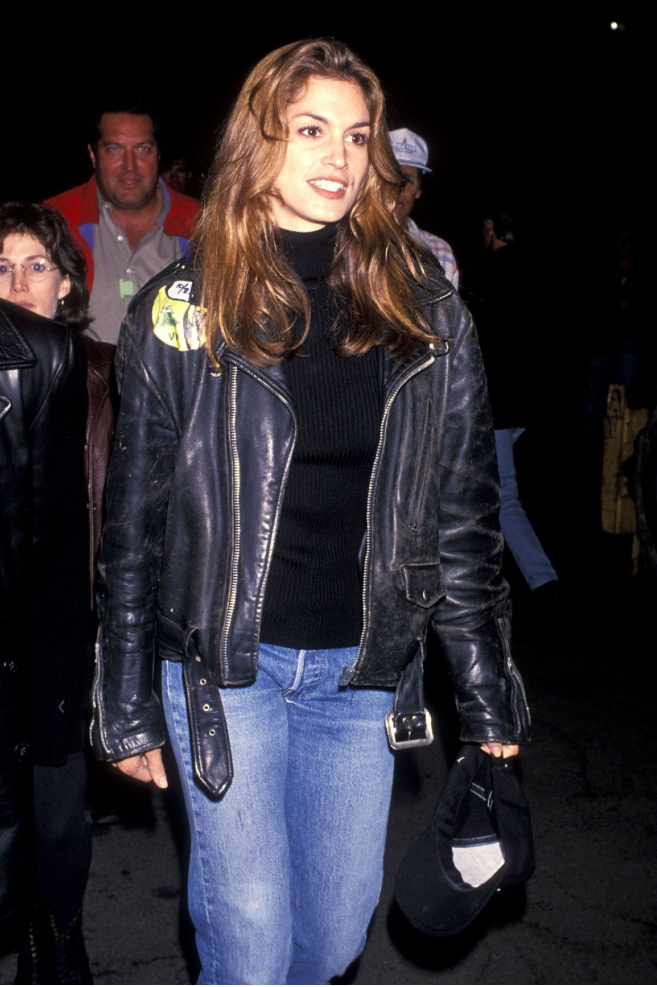 Cindy Crawford has worn leather for a long time. Never gets old….. 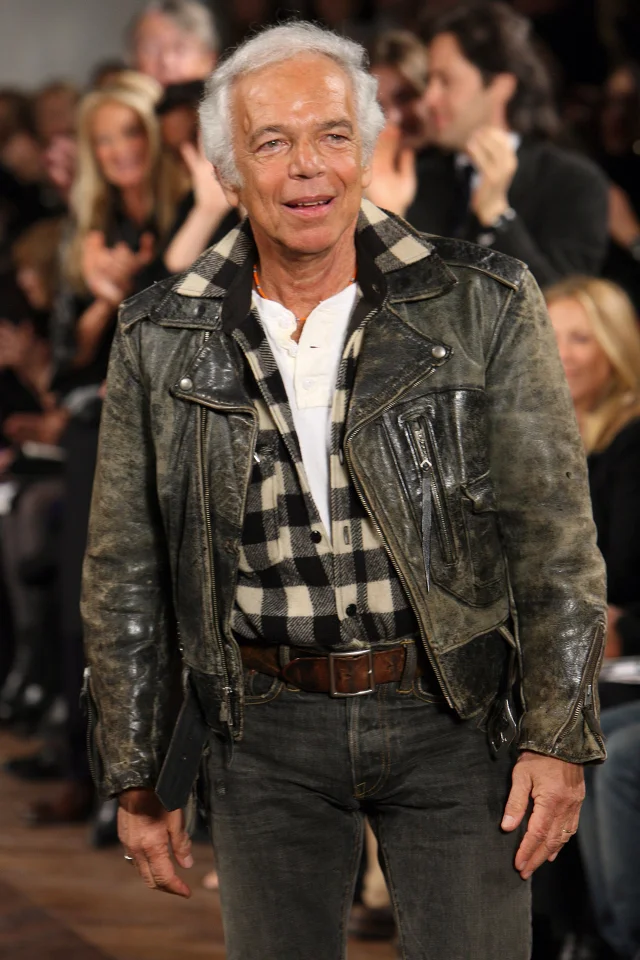 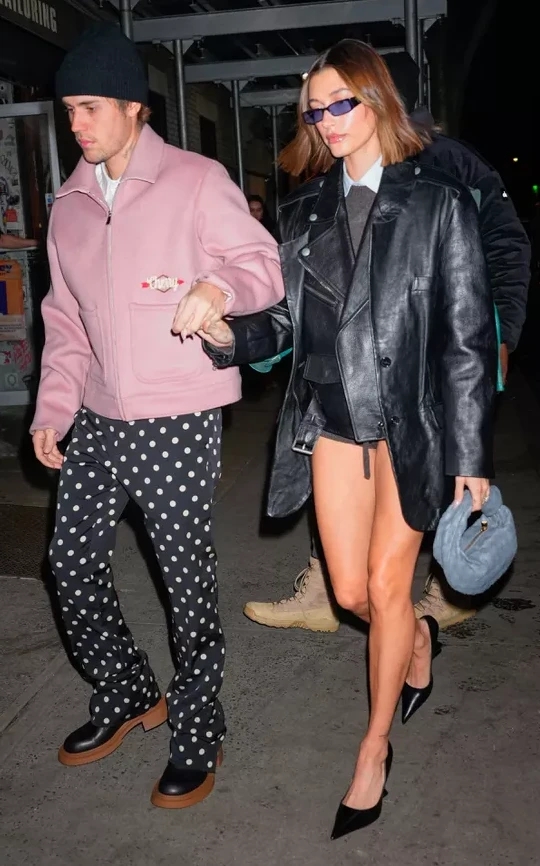 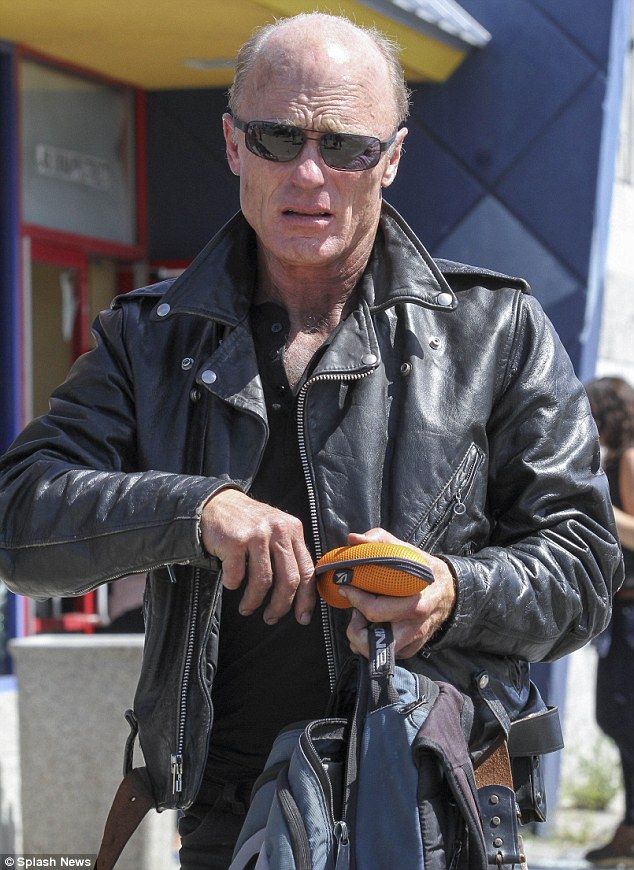 Will Zach said:
Justin and Hailey.

Should send this to Men over 39 should not be wearing leather jacket writer...

he surely wear real jackets, but I have suspicion that he installed shoulder padding in them

navetsea said:
he surely wear real jackets, but I have suspicion that he installed shoulder padding in them
Click to expand...

This particular Sears Hercules is actually boxy like that, which Marc can confirm I believe.

Monitor said:
This particular Sears Hercules is actually boxy like that, which Marc can confirm I believe.
Click to expand...

One of the boxiest cross zips in existence. 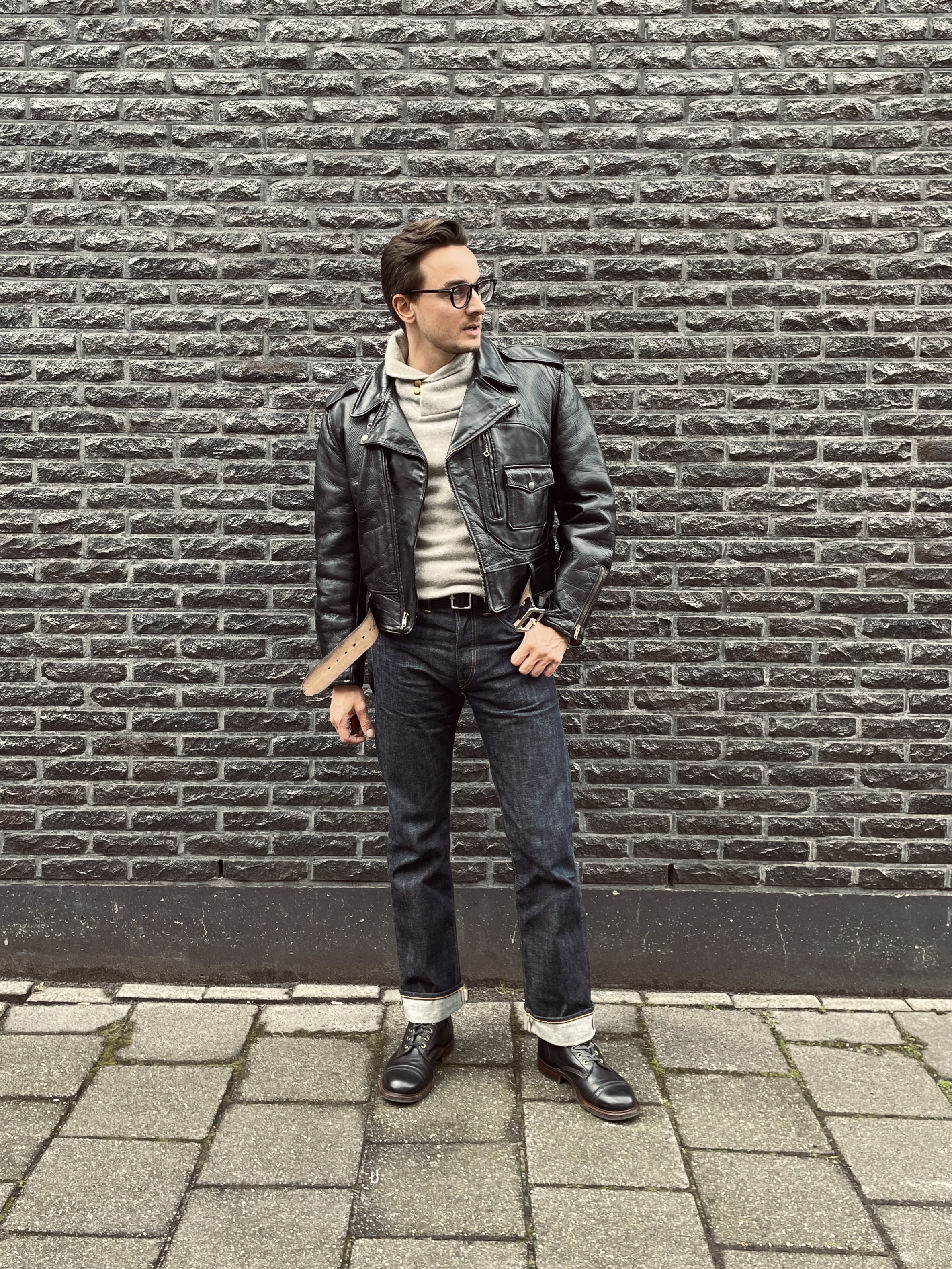 If he had broken in that jacket himself, his mid life crisis must have startet early…
Last edited: Yesterday at 8:06 AM

Will Zach said:
Justin and Hailey.

Justin’s wearing my wife’s pajama pants, and Hailey is not wearing any pants at all. Man, I feel I am getting old…
Last edited: Yesterday at 8:05 AM 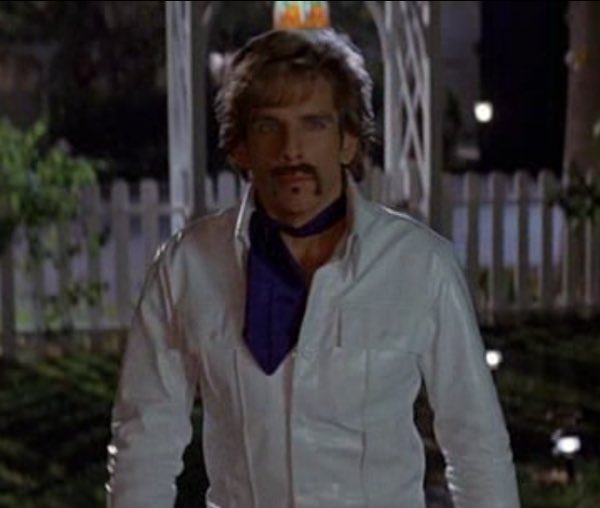